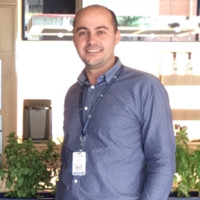 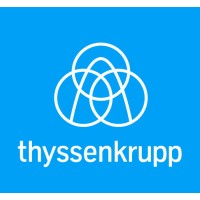 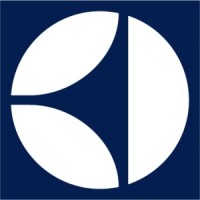 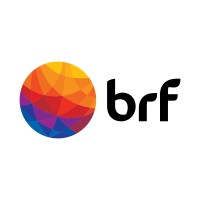 Universidade do Vale do Itajaí

Universidade do Vale do Itajaí

Not the Marcus Simas you were
looking for?

What company does Marcus Simas work for?

What is Marcus Simas's role at Electrolux?

Marcus Simas is IT Project Manager

What is Marcus Simas's Phone Number?

What industry does Marcus Simas work in?

Information Technology Manager @ thyssenkrupp Marine Systems From September 2020 to Present IT Project Manager @ Electrolux From February 2014 to Present IT Operations Analyst @ BRF From March 2013 to February 2014 IT Coordinator @ Keppel Singmarine Brasil From January 2011 to March 2013 IT Analyst @ TWB Shipyard From June 2009 to December 2010 IT Supervisor @ SAAM (CSAV Group) From October 2005 to February 2008 Information Technology Manager @ SAAM S.A. From October 2005 to February 2008 IT Supervisor @ Marsud Armazens Gerais (CSAV Group) From June 2001 to September 2005

There's 88% chance that Marcus Simas is seeking for new opportunities

Senior Adviser on Innovation at Scale, UNICEF at UNICEF