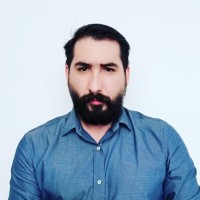 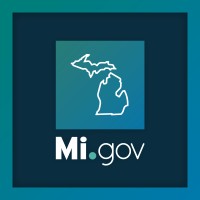 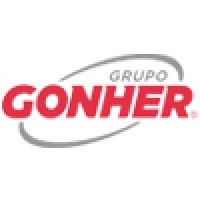 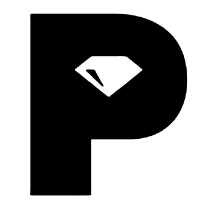 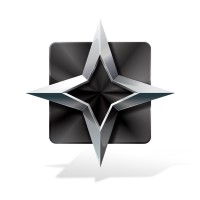 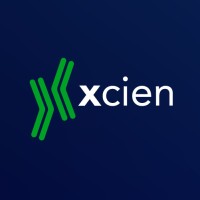 Not the Marco Lozano you were
looking for?

What company does Marco Lozano work for?

What is Marco Lozano's role at Grupo GONHER?

What is Marco Lozano's Phone Number?

What industry does Marco Lozano work in?

Marco Lozano has been educated in the fields of Corporate Communication Management and Marketing. He has a Master's degree in corporate communication management and sales from the University of Barcelona. Lozano has been working as a graphic designer for about six years, most of which he has spent at various companies in Spain and Europe. He has provided design and graphic services to a number of high-profile clients, such as Barcelona football club FC Barcelona, Spanish National Radio, the Congreso de Diputados, and the Presidential Palace of Spain.

There's 86% chance that Marco Lozano is seeking for new opportunities

Building the future of tech hiring with the best startups ?️ at HireSweet