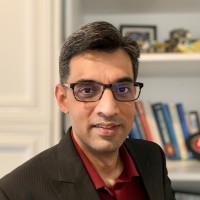 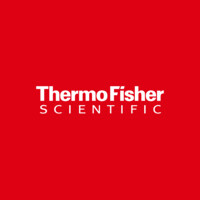 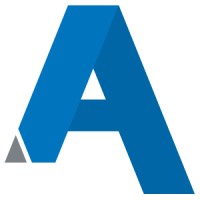 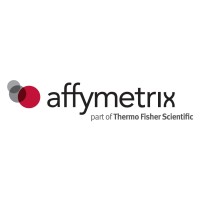 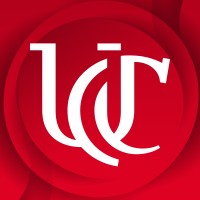 University of Cincinnati College of Medicine

There's 94% chance that Manoj Gandhi is seeking for new opportunities

Not the Manoj Gandhi you were
looking for?

Based on our findings, Manoj Gandhi is ...

Based on our findings, Manoj Gandhi is ...

What company does Manoj Gandhi work for?

What is Manoj Gandhi's role at Abbott?

What is Manoj Gandhi's Phone Number?

What industry does Manoj Gandhi work in?

Manoj Gandhi has more than 12 years of experience in the field of medical science, dating back to 2006 when he was a Research Assistant in the Department of Pathobiology and Molecular Medicine at the University of Cincinnati. In 2018, he succeeded his predecessor as Sr. Medical Director at Thermo Fisher Scientific in South San Francisco, California. In this position, Manoj will be responsible for the day-to-day operations of the company's medical affairs branch, as well as heading up new scientific programs and ensuring that all products and services offered by Thermo Fisher Scientific are of the highest quality. He previously held a role as Global Medical Affairs at Abbott, where he was responsible for the management of Abbott'sbusinesses in North America.

Head of Client Success and Customer Service at Divido at Divido