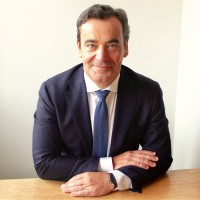 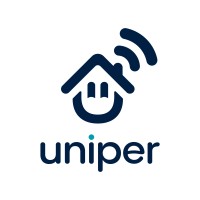 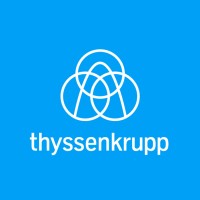 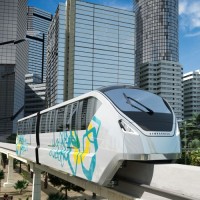 There's 87% chance that Luis Ramos is seeking for new opportunities

Not the Luis Ramos you were
looking for?

What company does Luis Ramos work for?

What is Luis Ramos's role at European Association of Communication Directors?

What is Luis Ramos's Phone Number?

What industry does Luis Ramos work in?

Luis Ramos grew up in Portuguese-speaking Brazil. After completing his education at Universidade Católica de São Paulo, Luis Ramos started his professional life at Thyssenkrupp Elevator in 1994. He worked at the company for more than a decade, during which time he held various roles, including Director Communications and Public Affairs, South Europe and South America at Bombardier Transportation, Director Marketing & Sales, Portugal at DaimlerChrysler Rail Systems, and Head of Corporate Communications and Government Relations at Uniper. Luis Ramos has a wealth of experience in both marketing and communications, and has played a leading role in developing both company strategy and public relations. He has also been involved in many international assignments, both as a business leader and as a crisis responder.

Luis Ramos is a recent graduate of Instituto Superior Técnico, from 1987-01-01 to 1994-01-31. He studied at Colégio Valsassina and at the Universidade Independente. In his final year of studies, he completed a political marketing course at the Universidade Independente, followed by a Executive Program Strategies for Sustainable Business at MIT Sloan School of Management, and a Executive Program at Northwestern University- Kellogg School of Management. Luis Ramos has also been working on a MBA update at NYU Stern School of Business, since 1998-01-01.

Luis Ramos has over 20 years of experience in the oil and transport industry in overall project management, marketing communications, rail, subway, public transport, strategic communications, transportation, crisis communications, corporate communications, strategy, international project management, project planning, Railway, stakeholder management, internal communications, business strategy, public affairs, strategic planning, management consulting, Rolling Stock. Luis Ramos holds a degree in Political Science from University of Lisbon and a Postgraduate Certificate in Business Administration from ESCP-Espanola Business School in Madrid, Spain. He started his professional career in 1994 as Head of Communications for thyssenkrupp Elevator in Portugal. From 2014 to 2019, Luis Ramos was the Director Communications & Public Affairs for Bombardier Transportation. During his period at Bombardier Transportation, he was responsible for all aspects of media, public relations and marketing for the company’s businesses in Europe, South America and the Asia Pacific Region. He also worked on a number of important projects such as the assembly of the E170 trains and the supply of necessary spare parts for the network. Luis Ramos has Russian and Spanish language skills.

Founder of The Entrepreneurs Network

Management Consulting on Business Transformation for Small and Medium Enterprises We develop a coherent strategy with an emphasis on Satisfaction, Retention, Loyalty, Profitability, and Digital Transf at Customer Experience Management Consultancy