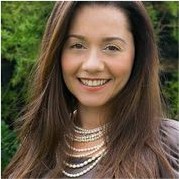 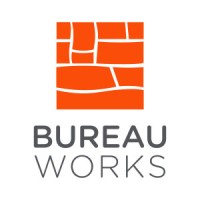 A Esquina do Bolo 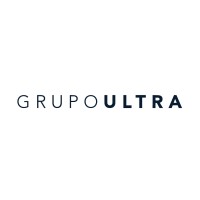 School of Economics, Business and Accounting at the University of São Paulo

Not the Luciana Passos you were
looking for?

Based on our findings, Luciana Passos is ...

Strong sense of self
Expedient
Reserved

Based on our findings, Luciana Passos is ...

What company does Luciana Passos work for?

What is Luciana Passos's role at Bureau Translations?

What is Luciana Passos's Phone Number?

What industry does Luciana Passos work in?

There's 96% chance that Luciana Passos is seeking for new opportunities

hospitality at At Your Service Staffing

Senior Director of Engineering at Stealth Start-up at Nokia

Vice President of Sales and Marketing at ImperialDade, **LION** at Imperial Dade