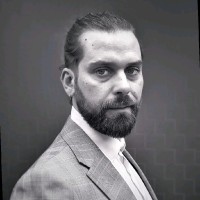 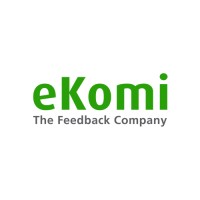 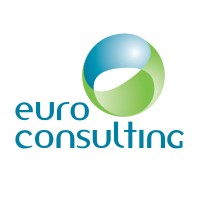 Not the Lorenzo Ucci you were
looking for?

Based on our findings, Lorenzo Ucci is ...

Based on our findings, Lorenzo Ucci is ...

What company does Lorenzo Ucci work for?

What is Lorenzo Ucci's role at eKomi - The Feedback Company?

What is Lorenzo Ucci's Phone Number?

What industry does Lorenzo Ucci work in?

Lorenzo Ucci has a B.S. in Business Administration from the Università degli Studi 'Gabriele d'Annunzio' di Chieti, Italy. Lorenzo also has a M.A. in Business Administration from the Galileo Istituto Tecnico per il Turismo, Italy. Lorenzo is a currently a doctoral candidate at the University of Utah in their School of Business and Economics.Lorenzo Ucci's current education focuses on his research in the field of business and economics. Lorenzo is interested in understanding business strategies and how to implement them inpractice. Additionally, Lorenzo is also interested in the manipulation of markets and their impact on economic growth.

There's 91% chance that Lorenzo Ucci is seeking for new opportunities

SPECIAL ADVISOR TO THE SECRETARY GENERAL, UNWTO at School of Hospitality and Tourism Management