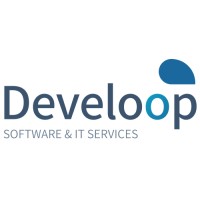 Not the Lluis Pueyo you were
looking for?

Based on our findings, Lluis Pueyo is ...

Based on our findings, Lluis Pueyo is ...

What company does Lluis Pueyo work for?

What is Lluis Pueyo's Phone Number?

What industry does Lluis Pueyo work in?

There's 92% chance that Lluis Pueyo is seeking for new opportunities

Android Developer at uMotif at Capital One

Head of development and DevOps at Space 48

Head of Technology at Found. at Found.

Data Scientist at SparkBeyond at Cognizant

Head Of Engineering at TI Media at Time Inc. UK

Looking for remote position at Gamesys