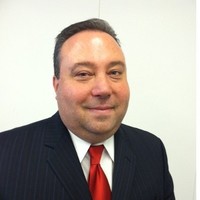 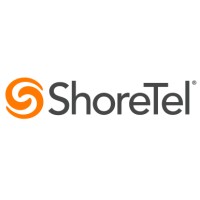 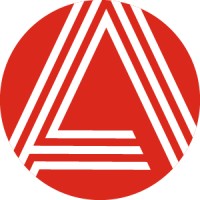 Not the Larry Hart you were
looking for?

Based on our findings, Larry Hart is ...

Based on our findings, Larry Hart is ...

What company does Larry Hart work for?

What is Larry Hart's role at Cisco?

What is Larry Hart's Phone Number?

What industry does Larry Hart work in?

Larry Hart's experience in sales include his time as a Regional Sales Manager at Nexus IS, where he led the sales team for both Single-Site and Multi-Site deployments. He then moved on to the role of Business Development Manager at Cal Net Technology Group, where he led sales efforts for both venture-capital and fee-based clients. Additionally, he was a Major Account Sales Manager at ShoreTel and a Regional Sales Manager at Nexus IS. At AVAYA, he was the Regional Sales Director for their North America Division. In his previous position as Director of PreSales Engineering at AVAYA, he was responsible for guiding sales teams through their pre-sale process and helping them identify the most advantageous deals for their clients. Overall, his experience in sales has placed him in a position to help his clients achieve their business goals.

Larry Hart’s Achievements: Larry Hart has Honed his skills in sales and business development for over 15 years.veLarry has had the opportunity to work with major clients such as Cisco Systems, Cal Net Technology Group, ShoreTel, Nexus IS, AVAYA, and more. Larry has a strong understanding of the technology and associated business challenges that impact networking companies. Larry’s skills and experience in managing both sales and technical teams have made him an excelent negotiator and team player. Larry has been quoted in publications such as Forbes and U.S. News and World Report. Larry has been recognized by peers and clients as a high-performing sales and business development agent.

There's 94% chance that Larry Hart is seeking for new opportunities

CEO & Co-Founder at IVY at IVY

Connect to be uplifted / Founder of dubb.com at Dubb

Sr Sales and Executive Recruiter at Rackspace. at DXC Technology

Healthcare Executive - Wounddoctors.com at University of the Incarnate Word

Director of Inside Sales, T-Mobile @Work at T-Mobile

Regional Manager for Quality and HSE at DNV