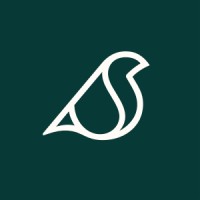 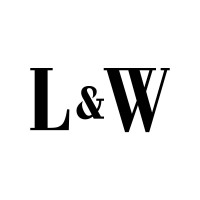 Not the La Baik you were
looking for?

Based on our findings, La Baik is ...

Based on our findings, La Baik is ...

What company does La Baik work for?

What is La Baik's role at Sonder Inc.?

What is La Baik's Phone Number?

What industry does La Baik work in?

- Master's in Tourism Management from George Washington UniversityLa Baik has a Bachelor's degree in hospitality and tourism management from New York University. She also has a Master's in Tourism Management from George Washington University. La Baik is currently a full-time student at the University of Memphis, where she is pursuing a degree in Business Administration. La Baik has worked in a number of hospitality industries, including as a bartender, hostess, and window washer. She has also volunteered her time for a number of local organizations and causes, including the Memphis Area Homeless Encouragement Network and Save the Children. Her major focus currently is studies and work closer to home.

There's 90% chance that La Baik is seeking for new opportunities

CEO and Chief Inventor at Ring at Ring

CEO at Medium at Obvious Ventures

SVP HR and Workplace at 8x8 - Mother & Professional at 8x8

Serious, matured and willing to be committed men are the real men. Hope to find one... at Commercial Print Model & Actor

Director of Field Operations-West at SPINEART at Choice Spine

Director of IT at Connoisseurs Products

Finance and Strategy at Square at Square