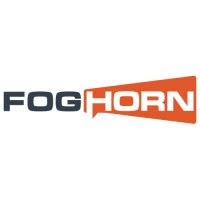 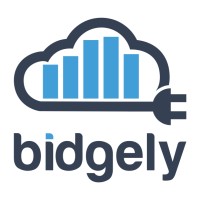 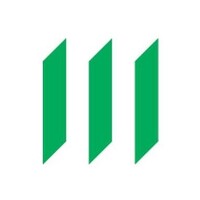 Not the Kris Duszak you were
looking for?

Based on our findings, Kris Duszak is ...

Based on our findings, Kris Duszak is ...

What company does Kris Duszak work for?

What is Kris Duszak's Phone Number?

What industry does Kris Duszak work in?

Kris Duszak's work experiences has gotten him experience in data science, machine learning, and statistical analysis. Kris was most recently a Data Scientist at FogHorn Systems, Inc where he worked on developing models to identify abnormal behavior in ball bearings and analyzed large data sets from AWS S3 related to elevator behavior. He also developed and deployed a model which classified when an elevator's door was behaving abnormally (related and validated abnormal behavior with elevator door jams). Lastly, he implemented a method which projected a flat surface from an image to a mathematical space to allow for distance calculations between humans and also experimented with image processing techniques and neural networks to detect and localize checker boards for automatic camera calibration.

Kris Duszak has a wealth of experience in data analysis, machine learning, and predictive modeling. In his role as Data Scientist at FogHorn Systems, Inc, he develops and deploys models to identify when abnormal behavior occurs in ball bearings (vibration analysis), analyzed large (>1 TB) data sets from AWS S3 related to elevator behavior, and wrote an application to estimate Poisson process parameters and output staffing requirements. In his previous job at OMERS, he developed analytics’ applications to monitor and improve business processes and estimated incoming calls to a call center to improve workforce management. As a website developer, Kris also wrote code to estimate Poisson process Parameters and push it to production to measure Poisson process performance metrics and populate Excel with tables and plots. Kris has also worked with the actuarial department to estimate the distribution of average monthly CPI and wrote a function which took in time series CPI data and returned the predicted quantiles of mean CPI for the upcoming year.In Kris' current role as Statistical Analyst at INPRAS Consulting Inc, he assessed the efficacy of disease treatments on soil by comparing the yield and health of plants for different treatment groups and chose appropriate model to address all the hypotheses in question. He also developed a monthly dashboard for the call center to monitor key business drivers and held several meetings to discuss statistical findings and explained how to use them to drive business decisions. In his previous role as Data Scientist at Manulife, he improved predictive capabilities of production algorithms and developing new solutions to energy prediction tasks and contributed to the development/ improvement of an electric vehicle classification model. Kris is also a co-worker and I came in 2nd place in an internal international ML competition where task was to predict 1 of 6 physical activities from time series accelerometer sensor data.

There's 97% chance that Kris Duszak is seeking for new opportunities

Engineering Director at Apple at Apple

CEO Emeritus at SAP at SAP

Writer and Communications Consultant at Wallpaper*

Marketing Manager at UNIQLO at UNIQLO