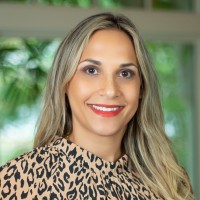 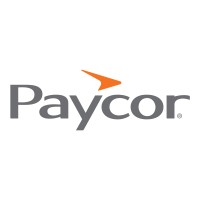 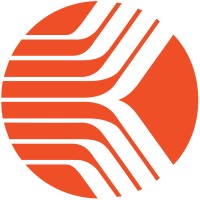 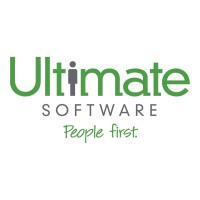 Not the Kimberly Laverde you were
looking for?

Based on our findings, Kimberly Laverde is ...

Based on our findings, Kimberly Laverde is ...

What company does Kimberly Laverde work for?

What is Kimberly Laverde's role at National Legal?

What is Kimberly Laverde's Phone Number?

What industry does Kimberly Laverde work in?

Education Background:Kimberly Laverde holds a Bachelor of Science in Psychology from UCLA. She also has a Master's in Consulting Psychology from Orange Coast College. Kimberly has experience working with individuals, teams, and businesses.Work readiness Profile:Kimberly Laverde is an excellent work readiness officer. She is extremely dedicated to her work and is always seeking to improve her skills and abilities. She has a strong work ethic and is always striving to meet the expectations of her employer.

There's 88% chance that Kimberly Laverde is seeking for new opportunities

President and CEO, Edelman at Edelman

T-Mobile | 5G. Let’s talk about your Enterprise Mobility Strategy for 2021+ at T-Mobile

When veterans work together, they win at Shift

The only real choice in life: Be ordinary or be extraordinary, I choose the latter.

We help corporations build IOT tools, digitize their BP and create mission critical dashboards that sync with ERPs. at KeenEye

Co-Founder & CEO at Spotics at Nomono

BDM at The DataFlow Group