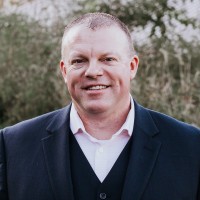 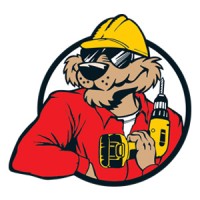 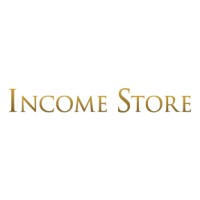 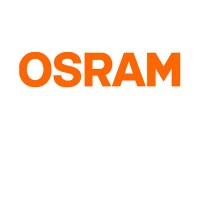 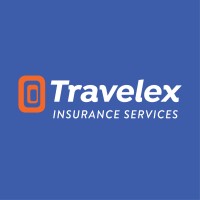 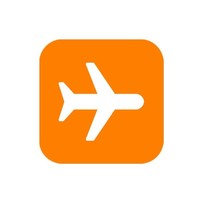 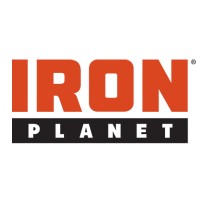 Not the Kevin Schwery you were
looking for?

Based on our findings, Kevin Schwery is ...

Based on our findings, Kevin Schwery is ...

What company does Kevin Schwery work for?

What is Kevin Schwery's role at Hexaware Technologies?

What is Kevin Schwery's Phone Number?

What industry does Kevin Schwery work in?

Kevin Schwery has over 18 years of experience in the business world. He has worked in various roles at some of Canada’s most prominent companies, including Acme Tools (GMO, Ecommerce), Income Store (Affiliate Programs, eCommerce Platforms), and Western Iowa Networks (Ecommerce, Mobile Devices). In his latest position, Kevin is the GM of Ecommerce at Hexaware Technologies. Hexaware Technologies is a Canadian technology company that specializes in retail enablement and Online Marketing.Kevin’s work experience at Hexaware Technologies has included developing and leading ecommerce teams, responsible for launching and scaling new products and services on the Hexaware Technologies platforms. He has also held a number of key leadership positions within the Hexaware Technologies industry, including GM of Ecommerce at Acme Tools from September 2018 to December 2019 and Sr. Director Ecommerce at Income Store from January 2017 to January 2018.Prior to joining Hexaware Technologies, Kevin spent five years as a Product Marketing Manager at Insight Enterprises, where he ledurations for several innovative ecommerce platforms, including a global B2B effort for a then-new global player in the footwear market. At American Games, Kevin ledOneirous’ marketing efforts for several impressive global hits such as Scrabble and Operation Stack. He then served as Marketing Manager at Western Iowa Networks where he managed a hardware and software store network in the Midwest. Finally, he spent two years as a Marketing Communications Manager at AmbiCom Inc. where he created a social media marketing team that managed social media accounts for both the company and its client portfolio.Kevin has a history of teaching and working with students in the business world. He has a B.A. in Political Science from the University of Toronto and has taught marketing and business at both post-secondary and undergraduate levels. Kevin is also a course forum instructor at the University of Toronto’s Mississauga Campus.

There's 90% chance that Kevin Schwery is seeking for new opportunities

Founder & CEO, MWWPR; Member, Board of Trustees at American University at MikeWorldWide

SVP of AI at Unity at Unity

Vice President of Sales at Axle Payments at RevGenius

CEO and Co-Founder of WattSpot at Enactus

Director Sales, Marketing and Communication at Matexi at UEFA EURO 2016