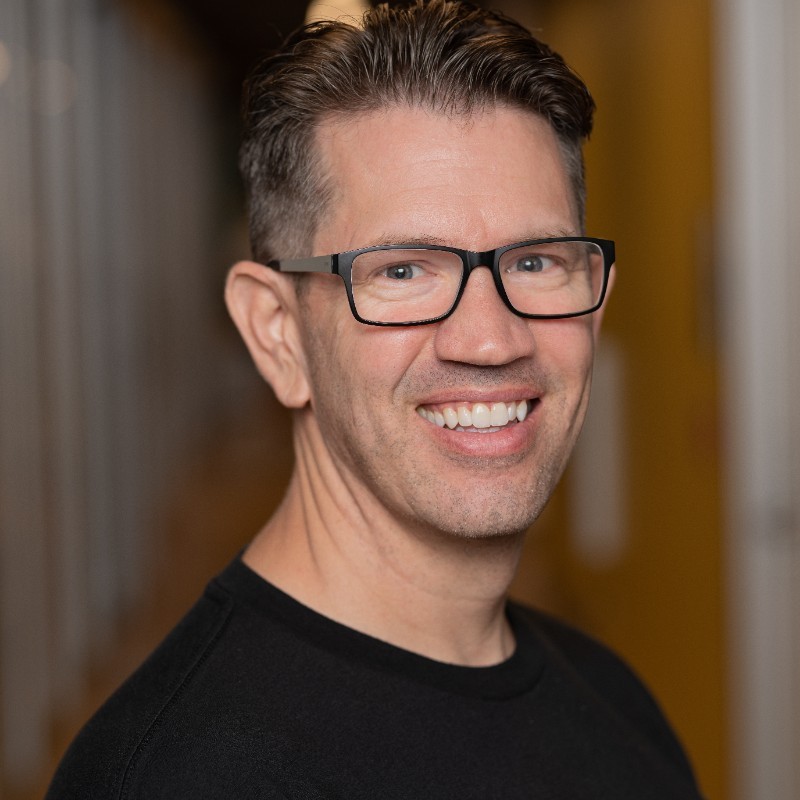 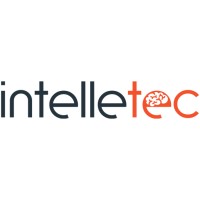 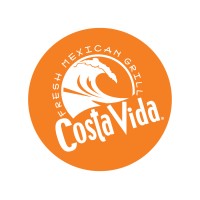 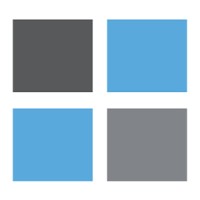 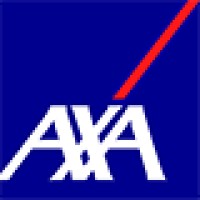 Not the Kevin Moody you were
looking for?

Based on our findings, Kevin Moody is ...

Based on our findings, Kevin Moody is ...

What company does Kevin Moody work for?

What is Kevin Moody's role at Intelletec?

What is Kevin Moody's Phone Number?

What industry does Kevin Moody work in?

Kevin Moody is currently a Principal Consultant at IntelletecIndustry of Staffing and Recruiting. He has worked in the software engineering field for over 10 years, and has many experience in the Supervisor role. In his previous roles, he typically worked with mid-sized software companies. His areas of experience include technical sales, financial planning, and team building. He has a degree in finance from the University of Missouri, and has been working in the software engineering field since 2002. Kevin Moody is a CFP®, and has been working in the financial planning and real estate industry since 2005.

Ranked #1,293 out of 25,860 for Principle Consultant | Software Engineering in California

There's 89% chance that Kevin Moody is seeking for new opportunities

Advertising Photographer at Imagebrief at Google