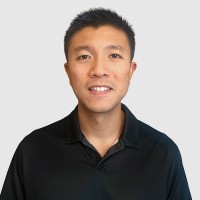 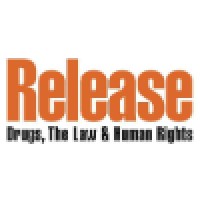 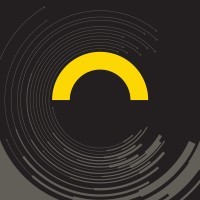 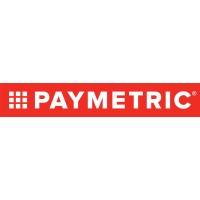 Not the Kevin Luu you were
looking for?

Based on our findings, Kevin Luu is ...

Based on our findings, Kevin Luu is ...

What company does Kevin Luu work for?

What is Kevin Luu's role at Epic Tech, LLC?

What is Kevin Luu's Phone Number?

What industry does Kevin Luu work in?

Kevin Luu works in the Information Technology and Services industry.

After serving as an Infrastructure Engineer II (2 years 3 months) and a Software Engineer at Accenture (2 years 2 months) in Atlanta, GA, Kevin Luu became a Sr. Staff Site Reliability Engineer at GE Digital in March 2017. There, he was responsible for developing, maintaining, andtcharding systems used by GE Digital’s customers. He also spent time as a systems administrator at Paymetric, Inc. (from September 2015 to September 2016) and as a software engineer at The Home Depot (from November 2017 to February 2019). There, he was responsible for developing and maintaining GE Digital’s end-to-end software applications. In February 2019, he joined UGroup and began his career as a Full Stack Engineer.Since September 2020, Kevin Luu has been working at Epic Tech, LLC in Suwanee, GA. There, he is a Sr. Full Stack Software Engineer and responsible for developing, maintaining, and supporting Epic’s software applications. Additionally, he is also responsible for working with customer support and contributed to the company’s reengineering effort.

Kevin Luu has a degree in engineering from The Georgia Institute of Technology. Luu has worked in many technical positions as an engineer.Kevin Luu started his career as a software engineer at Accenture in March 2011. He worked there until April 2013, when he moved to Atlanta, Georgia, to work as a staff reliability engineer at GE Digital. He then moved to Paymetric in September 2015 and worked there until September 2016. Luu then moved to The Home Depot in November 2017 and worked there until February 2019. He then worked at UGroup from February 2019 to September 2020. Lastly, he worked at Epic Tech, LLC from February 2019 to September 2020.In his work experience, Kevin Luu has performed numerous technical tasks on various software development frameworks, including Rails, Node.js, AWS, and GIT. He has also experience working with event management systems, such as SREs and emergency response teams. He is married to his wife, Courtney, and they have two children.

There's 88% chance that Kevin Luu is seeking for new opportunities

-- at The Media Reps

Head of IT Infrastructure, EMEA at State Street

Android Developer at Travelbird at TravelBird