Connecting merchants, consumers and lenders at the point of sale. 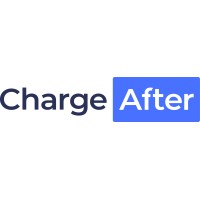 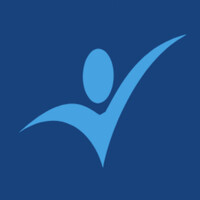 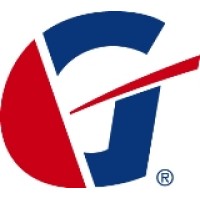 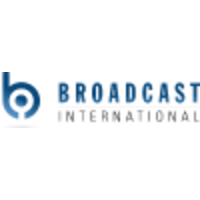 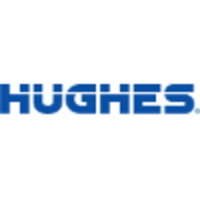 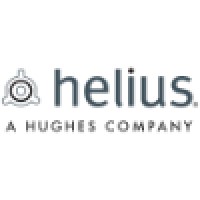 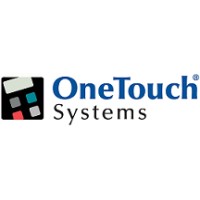 Not the Kevin Lawrence you were
looking for?

Based on our findings, Kevin Lawrence is ...

Based on our findings, Kevin Lawrence is ...

What company does Kevin Lawrence work for?

What is Kevin Lawrence's role at ChargeAfter?

What is Kevin Lawrence's Phone Number?

What industry does Kevin Lawrence work in?

Kevin Lawrence has experience in the financial services industry. He wasVP, Global Bank Relations at ChargeAfter from January 2010 to November 2010. AtChargeAfter, he was responsible for the sale and marketing of technology products to merchants and consumers. He also worked as an enterprise sales manager at Globecomm Systems from December 2013 to April 2015. From there, he joined HELIUS as Regional Manager from January 1998 to January 2003. He also had experience in the accounting industry, working as VP, National Accounts at John Ryan International from October 2012 to December 2013. He was alsoVP, Enterprise Sales at Broadcast International from March 2011 to October 2012. Additionally, he has experience in the marketing industry, having worked as VP, Sales at Helius from June 2003 to June 2008.

There's 86% chance that Kevin Lawrence is seeking for new opportunities

Founder/CEO at One by One, Inc.

Head of Marketing at Notion ✨ at First Round Capital

Director of Talent Acquisition at Duolingo

CEO & President at Phenomena at VR Esport Arena by Phenomena