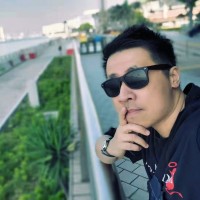 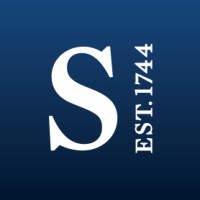 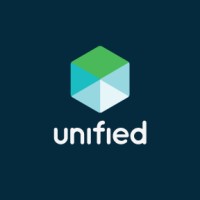 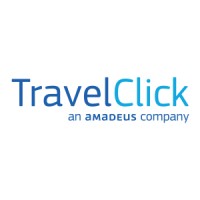 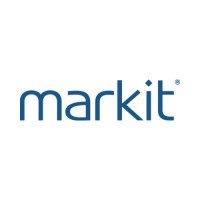 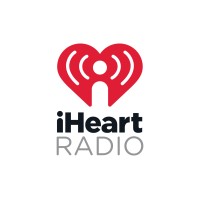 There's 90% chance that Ken Wu is seeking for new opportunities

Not the Ken Wu you were
looking for?

What company does Ken Wu work for?

What is Ken Wu's role at iHeartRadio?

What is Ken Wu's Phone Number?

What industry does Ken Wu work in?

Ken Wu has worked with big data, Spark, Kafka, and ElasticSearch. They have also worked in developing JVM-based applications, web JavaScript, and Java web development. Ken has important skills in software development, engineering, and management.Ken Wu is currently a Markit On-demand Sr. Core Java developer, A.V.P. at Markit from October 2009 to January 2013 (3 years 4 months). The lead data engineer at iHeartRadio, they worked with theork data pipeline, data platform, and ETL data pipeline. They also worked with the second generation ETL data pipeline, and the Jenkins pipeline for automating their manual long running jobs.Ken Wu is a senior software engineer atQualia Media. They built the ETL data pipeline along with the consumer intent signal systems on a huge hadoop/spark cluster using luigi as the work-flow management tool for job scheduling/executions. That is some of the achievements they have.Ken Wu is also a senior software developer at Western Union. In their previous jobs, they have been a software development engineer, a team lead, and a Git master.

Ken Wu is a highly experienced and skilled data engineer who has worked in a wide range of industries and businesses.Ken has skills in lead data engineer, data platform, and a number of other technical fields. In particular, he is skilled in distributed Java, EJB systems, multi-threading systems, server side programming, Java GWT and web developments. He is also a software developer, knowledgeable in ASP.net, database programming, and big data/cloud engineer.In recent years, Ken has worked in a role as lead data engineer at a remote customer service center. Here he was responsible for developing the data pipeline and working with customer support to resolved any issues.Ken has also made a significant contribution to a software development project as a part of the technical team. Here he designed and implemented an efficient data partitioning scheme that resulted in significant performance improvements.

Currently looking for opportunities in UX Design at Kinneir Dufort

IT Analyst at Parker Hannifin at Helac Corporation

Software Development Executive at Amazon.com, Board Advisor at Amazon

CEO/Co-Founder (We are Hiring !) at edgetensor

CTO - Entrepreneur - Architect of blockchain and distributed Systems at MATRICS.IO