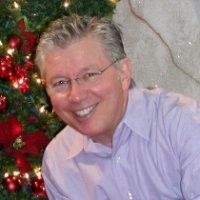 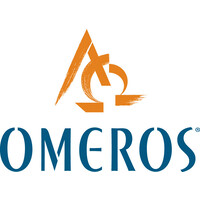 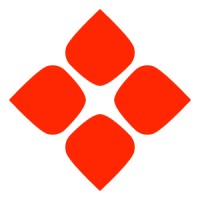 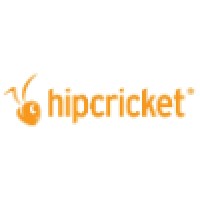 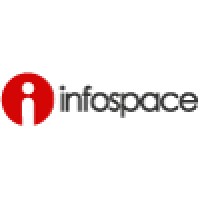 Not the Ken Realmuto you were
looking for?

Based on our findings, Ken Realmuto is ...

Based on our findings, Ken Realmuto is ...

What company does Ken Realmuto work for?

What is Ken Realmuto's role at Leaders in Recruiting Management & Talent Acquisition in the Greater Seattle Area?

What is Ken Realmuto's Phone Number?

What industry does Ken Realmuto work in?

At Infospace, Ken HCS served as recruiter and then as a Talent Acquisition Manager. He also held the position of Global Talent Acquisition Leader at IT &E Corp from May 2001 to April 2003. From January 2003 to January 2013, he held the position of Talent Acquisition | Change Agent at Nastech Pharmaceutical Company Inc. Ken HCS has over 15 years of experience as a recruiter and is widely respected within the staffing industry. He has a great deal of experience in the field of Internet recruiting, which he enjoyed working on at Nastech Pharmaceutical Company Inc.

Ken's education has included studying at Capella University and Human Capital Institute. Ken has also studied at AIRS Trained. Ken has a background in human resources and has successfully completed various courses that have prepared him for his current role.Ken has found his true calling in working with people, and is passionate about his work. Ken is an excellentee future leader who is well-rounded and able to lead and manage teams. He has a proven track record of success and quality work, which has placed Ken in a prime position to take on his current role.

Ken has more than fourteen years of professional experience in the staffing, recruitment, executive search, and industry of staffing and hiring. He is currently a Staffing Consultant at Infospace from April 2005 to April 2006 and a Talent Acquisition Leader at IT &E Corp from May 2001 to April 2003. He also worked as Principal | Talent Acquisition Leader | Consultant at Real Enterprises, Inc. from January 2003 to January 2013. Ken also has substantial experience in the areas of human resources and payroll. He has been aStaffing Consultant | Talent Acquisition at Nastech Pharmaceutical Company Inc. from January 2008 to March 2008 and a Talent Acquisition | Change Agent at Nastech Pharmaceutical Company Inc. from July 2006 to November 2007.Most recently, Ken was a Staffing Consultant | Talent Acquisition at Infospace from April 2005 to April 2006 where he helped manage and administer the Recruiting process. In this role, he was responsible for developing, implementing, and monitoring employer recruitment campaigns and activities. He also developed and conducted market research to understand the needs and interests of employers.Ken has a breadth of experience that enhances his ability to identify and assess the best talent for his clients. He is also very knowledgable in the field of technology and has a vast understanding of the internet recruiting process. Additionally, he is world-renowned in the field of human resources and payroll. In his previous roles, he has developed and implemented successfully Many process and systems which have resulted in increased recruitment base and market penetration for his clients.

There's 87% chance that Ken Realmuto is seeking for new opportunities

If I could guarantee a simple way of increasing your revenues by 30%...Would you be interested? at Zintoro

Recruiter at Fabric Staffing at Confidential

Senior Manager of Recruiting at Natera at Montage International

Co-Founder at Blockchain Research Institute at The Tapscott Group

Member of Parliament, The Hague, Netherlands at Forum voor Democratie