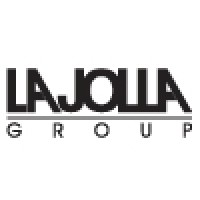 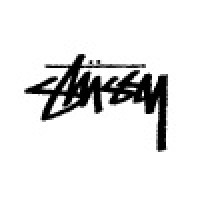 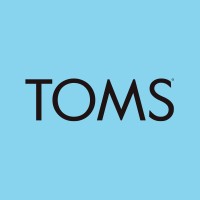 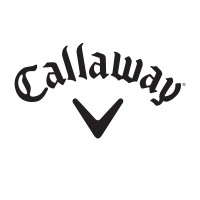 Ranked #1,373 out of 27,460 for VP Global Logistics and Distribution in California

There's 93% chance that Kelvin Toulmin is seeking for new opportunities

Not the Kelvin Toulmin you were
looking for?

Based on our findings, Kelvin Toulmin is ...

Based on our findings, Kelvin Toulmin is ...

What company does Kelvin Toulmin work for?

What is Kelvin Toulmin's role at TOMS?

What is Kelvin Toulmin's Phone Number?

What industry does Kelvin Toulmin work in?

Kelvin Toulmin has an extensive background in both business and technical administration. He has worked in a variety of positions in both the private and public sector, and has gained a wide range of experience in both developing and implementing strategies for businesses.Toulmin is also highly skilled at interpersonal relationships, and has a deep understanding of how to get the most out of those relationships. He is highly efficient and able to take advantage of his limited time and resources, and is a highly effective leader.If you are looking for a skilled and reliable leader, who can develop and implement strategies for your business, then Kelvin Toulmin is the perfect candidate for your role. He is a highly qualified individual with a wealth of experience, and is an extremely capable leader.

Associate Director IT at Pepsico at PepsiCo

Commodities with Retail at Future Group

Technical Architect at ADP at ADP

Director of Deep Learning at NVIDIA at NVIDIA

SVP and CFO at PPG Industries