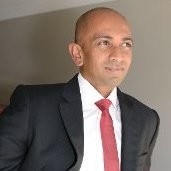 Not the Kaushal Gunaratne you were
looking for?

Based on our findings, Kaushal Gunaratne is ...

Based on our findings, Kaushal Gunaratne is ...

What company does Kaushal Gunaratne work for?

What is Kaushal Gunaratne's role at Digital Glare?

What is Kaushal Gunaratne's Phone Number?

What industry does Kaushal Gunaratne work in?

There's 90% chance that Kaushal Gunaratne is seeking for new opportunities

Connect, understand and help people around me grow. I’m a CEO, Mentor, Speaker, Developer and a CS Ph.D. dropout. at 10Clouds 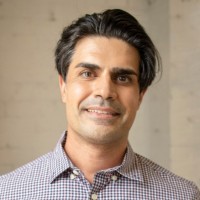 Connecting People with Data at Looker at Google

Global Head of Partners and Distributors | SHL at SHL

Global Head of Partners and Distributors | SHL at SHL 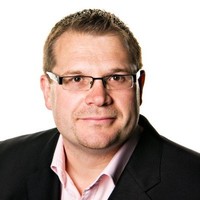 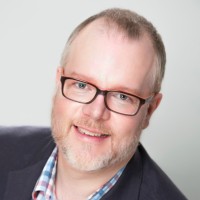 Chief Executive at HACT at HACT 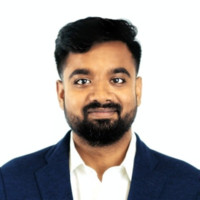 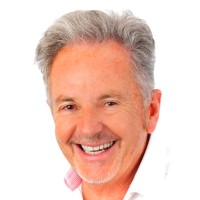 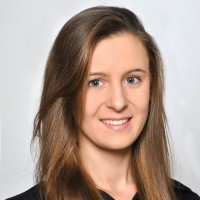 Project Manager at N-iX at N-iX 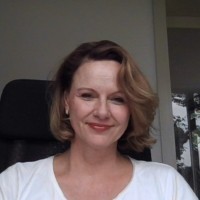 Global Director Employer Brand at ASML a.i. / ex-adidas/ Changing the world one nanometer at a time at ASML 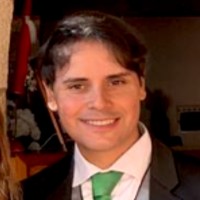 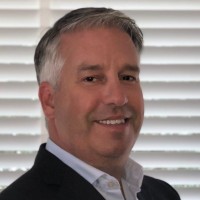 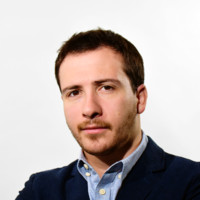 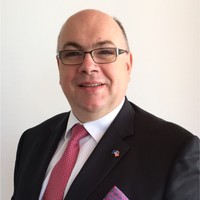 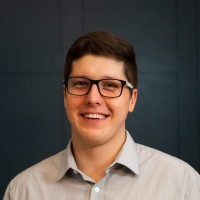 On a mission to help businesses grow 🚀 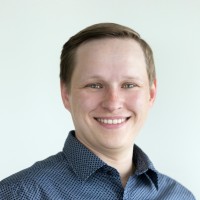 Head of IT Delivery | 🚀E-signature - Elpako.eu | HFI CUA™ at NEVDA