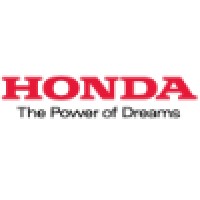 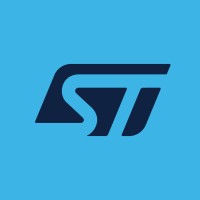 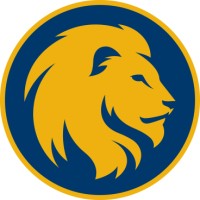 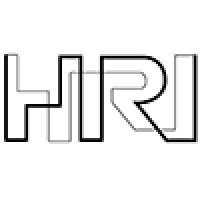 Not the Kathiravan Natarajan you were
looking for?

Based on our findings, Kathiravan Natarajan is ...

Based on our findings, Kathiravan Natarajan is ...

What company does Kathiravan Natarajan work for?

What is Kathiravan Natarajan's role at Honda R&D Americas, LLC?

What is Kathiravan Natarajan's Phone Number?

What industry does Kathiravan Natarajan work in?

There's 87% chance that Kathiravan Natarajan is seeking for new opportunities

Director of Purchasing, ALDI Inc. at The John Maxwell Team

I help leaders build organizational cultures that are inclusive communities

I'm the CEO of a IT Services Corporation that innovates, supports, educates, and manages the best technologies for organizations and businesses! Call ☎ 626.800.4019 Email 📧 [email protected] at Rich Man In Training - The Entrepreneur's Gateway

15+ years leading marketing and sales for high-growth start-ups and software companies. at LiveWorld