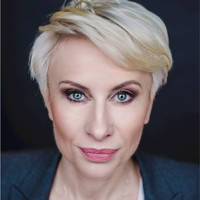 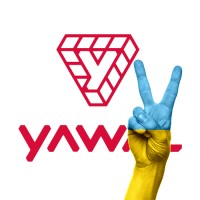 Co-owner and Chair of the Advisory Board 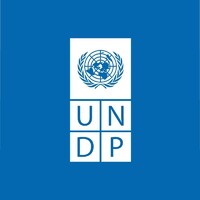 Not the Karolina Callias you were
looking for?

Based on our findings, Karolina Callias is ...

Based on our findings, Karolina Callias is ...

What company does Karolina Callias work for?

Karolina Callias is Co-owner and Chair of the Advisory Board

What is Karolina Callias's Phone Number?

What industry does Karolina Callias work in?

There's 79% chance that Karolina Callias is seeking for new opportunities

Senior Manager of Permanent Recruiting, Finance and Accounting (512) 828-6700 "Where Talent and Opportunity Align" at Tarvos Talent 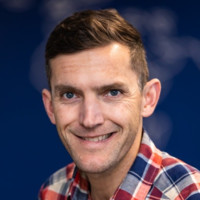 Product at StepZen at Harness 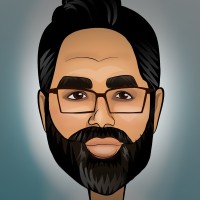 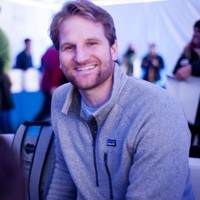 Co-founder and CEO at Nova.ai at Nova AI 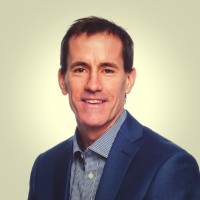 Machine Learning Engineer at Apple [we are hiring] 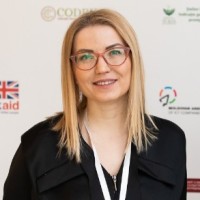 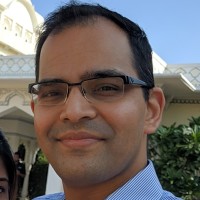 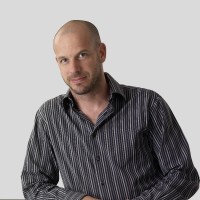 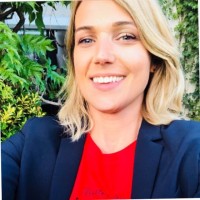 CyberFlâneur. Attorney, journalist, writer, media producer, technology tart. Trying to be less wrong. Because knowledge is only a rumor until it lives in the muscle. 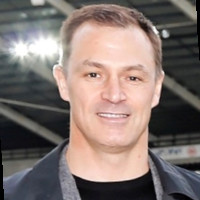 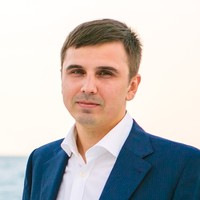 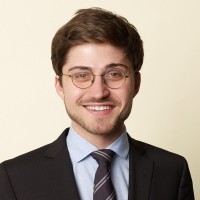