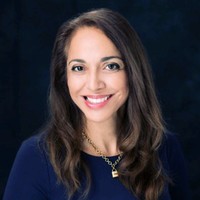 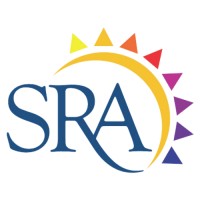 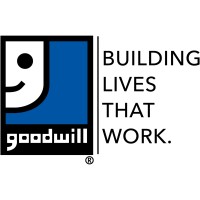 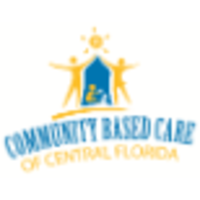 Community Based Care of Central Florida

Vice President of Operations and Programs

Not the Karla Radka you were
looking for?

Based on our findings, Karla Radka is ...

Based on our findings, Karla Radka is ...

What company does Karla Radka work for?

What is Karla Radka's role at Senior Resource Alliance?

What is Karla Radka's Phone Number?

What industry does Karla Radka work in?

In her work experiences, Karla Radka has had experience in the fields of international affairs, Community Based Care, Nonprofit Organizations, and Executive Director positions.Radka has a focus on helping others and working as a team player. She Answered questions quickly and efficiently, and was able to give clear and concise explanations of complex topics. Radka is well-informed about the company and its mission. She was able to make herself respected and liked by her peers, which I think is a great skill to have in an industry. Radka is an excellent communicator and was able to answer any questions I had. Radka is also very detail oriented, which is great for keeping on top of tasks and keeping a radar for potential problems.

Karla Radka studied at Central Christian University, and completed a Bachelor of Science degree in Marketing. Additionally, she completed a Master of Science degree in Business Administration from Rollins College. Karla is currently a graduate student at Crummer Graduate School of Business, where she is completing her studies in Entrepreneurship and Sloane School of Management.

Karla Radka has over 20 years of experience in the nonprofit and business communities. Radka has held numerous executive positions in both nonprofits and government organizations, including President and Chief Executive Officer of Industry of International Affairs and Vice President at Community Based Care of Central Florida, which she left in January 2012 to join Goodwill Industries of Central Florida. From January 2012 to January 2015, she served as Executive Director at Public Allies Central Florida. Radka also had a role as National Nonprofit Fund Development Instructor and Manager at Benevon from January 2007 to January 2009. Radka also worked as Operations Manager at Workforce Central Florida from January 1997 to January 2006. Radka most recently spent five years as Director at Senior Resource Alliance, where she was responsible for the organization’s development and growth.Radka holds a BA in humanities from the University of Florida and a Master's degree in business from the George Washington University.

There's 74% chance that Karla Radka is seeking for new opportunities

Talent Acquisition Consultant at hirewerx at The Apartment Source

Co-Founder at Buser [hiring for a mission!] at Buser Brasil