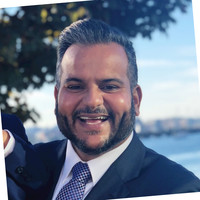 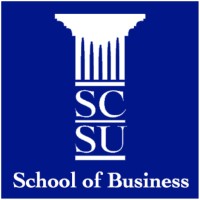 Principal and Board Member 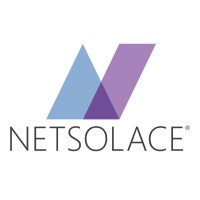 Not the Kamran Farid you were
looking for?

Based on our findings, Kamran Farid is ...

Based on our findings, Kamran Farid is ...

What company does Kamran Farid work for?

What is Kamran Farid's role at K Capital?

What is Kamran Farid's Phone Number?

What industry does Kamran Farid work in?

Kamran Farid’s education:Kamran Farid attended Juilliard School of Music and Dance. He has experience from 1999-2004 as the CEO of Edible Arrangements. Beginning in 1999, he held the role of Business Advisor to Southern Connecticut State University’s School of Business. Kamran has also been a member of the Board of Directors at BerryDirect and Netsolace, Inc. since their inception.

Kamran Farid is a management development and technical consultant with more than 10 years of experience in the retail industry. He most recently worked as the Vice President and General Manager of K Capital Holdings LLC, a retail holding company that extends its tentacles into the food and beverage industry.Prior to this, Kamran held various management and technical positions at Edible Arrangements, a food production company he co-founded in1999. He was responsible for all aspects of the company’s day-to-day operations, from developing recipes to marking products for stock. Additionally, from March 1999 to January 2014, he was the COO of Edible Arrangements, a position he kept until he became CEO in December 2014.In January 2015, Kamran left Edible Arrangements to establish BerryDirect, a retail chain that specializes in rechargeable air same-store wines. He served as the founder and owner of the company until December 2014, when he resigned to take a position as the President and General Manager of K Capital Holdings LLC.Kamran has a proven track record in business advisory councils and venture capital consulting, and has worked with a number of high-growth startups. He has also taught business administration at Southern Connecticut State University and is a fellow of the Ethereum Foundation.

There's 96% chance that Kamran Farid is seeking for new opportunities

Language mediation and translation at Versace

Lets Talk about the perfect career match,“Careers start with the right conversation” at TransTech IT Staffing - A Mitchell Martin Company