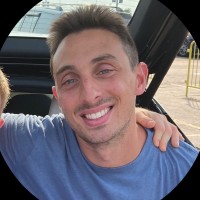 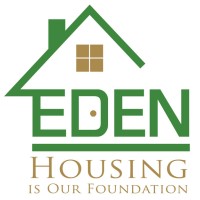 Not the Justin Haar you were
looking for?

Based on our findings, Justin Haar is ...

Based on our findings, Justin Haar is ...

What company does Justin Haar work for?

What is Justin Haar's role at Eden?

What is Justin Haar's Phone Number?

What industry does Justin Haar work in?

Justin Haar has a degree in economics and business from Lafayette College in 2007. After graduating, he worked as a financial analyst for a financial company in Oregon for two years. He then moved to New York City to work as a software engineer for a small business. In 2015, he started working at Mobile Makers Academy as a iOS developer. Here he met his wife, Sarah, and they have since moved to Asheville, NC together.

Justin Haar is a Mobile Engineer Lead at News Corp and has over two years of experience working on iOS and tvOS development. He is also a project manager and has experience in arbitration, billing, and filing. Haar is also the founder and owner of Pritee LLC, which provides a computer-based saved session onto which people with limited access can access.

There's 70% chance that Justin Haar is seeking for new opportunities

Freelance IT Trainer and Software Developer at Freelance

Head of Marketing, Italy at Salesforce