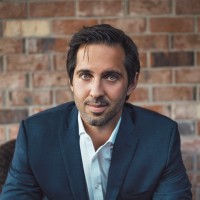 Board Member - Board of Directors 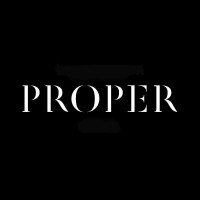 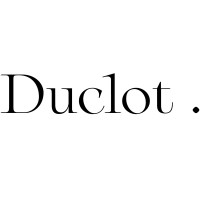 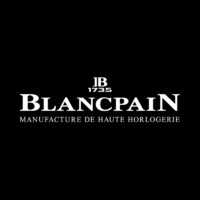 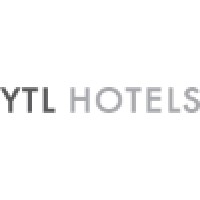 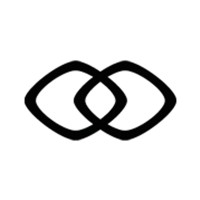 Not the Julien Laracine you were
looking for?

Based on our findings, Julien Laracine is ...

Based on our findings, Julien Laracine is ...

What company does Julien Laracine work for?

What is Julien Laracine's role at Proper Hospitality?

What is Julien Laracine's Phone Number?

What industry does Julien Laracine work in?

Julien Laracine has been working in the hospitality industry for over 10 years. He has managed sales and exports for companies such as DUCLOT, Saint Laurent, and Blancpain. Laracine is currently a Managing Director at Proper Hospitality, where he is responsible for sales and operations in Asia. He also served as the Head of Sales for DUCLOT in Asia from January 2013 to April 2018. Laracine was also the Managing Director at Proper Hospitality from April 2018 to January 2020. Laracine currently leads the food and beverage team at YTL Hotels. He was previously the Manager at Sofitel from 2006 to 2006.

There's 71% chance that Julien Laracine is seeking for new opportunities

President & CEO at Kostopulos Dream Foundation & Honorary Consul of Romania to the United States at U.S. Department of State

Owner at WaysToMakeExtraMoneyFromHome.com at Microsoft

Who was that masked man? It’s your mailman!! Rural Carrier - 27,000+ Connections at United States Postal Service

Forbes Next 1000 Honoree 2021 | I work with you to SKYROCKET your BA career and earnings with IIBA certifications. at Adaptive US Inc.

I connect business owners with my Private Equity clients

CEO at Workfront at Adobe Workfront