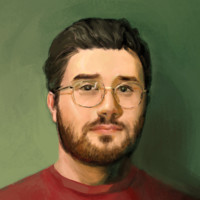 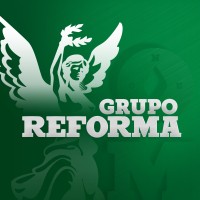 Not the Juan Elosua you were
looking for?

Based on our findings, Juan Elosua is ...

Based on our findings, Juan Elosua is ...

What company does Juan Elosua work for?

What is Juan Elosua's role at Square?

What is Juan Elosua's Phone Number?

What industry does Juan Elosua work in?

Juan Carlos Montemayor Elosua has a degree in Engineering from Madrid School of Technology (E- Commerce, E- Commerce and E- Technology, and E- Technológico). He has been working in the software industry for over 10 years and started his career at a small company. He then worked at a large company for 2 years. In his previous positions, Juan Carlos Montemayor Elosua has been responsible for developing and managing software applications, as well as maintainng them. He has Also been working as an intern at KAYAK and as an engineer at The New York Times.

Prior to joining The New York Times, Juan Carlos Montemayor Elosua held various engineering positions at Square, including a Senior Engineering Manager and iOS and Android Engineering Manager. He also spent a year working as an Intern at KAYAK before joining the NYT as a Research Assistant in the Human Computer Interaction Group. Juan Carlos Montemayor Elosua has also been a programmer and researcher at World Software Services and Tufts University.

There's 88% chance that Juan Elosua is seeking for new opportunities

Sr Director, Inside Sales at Quorum

Talent Acquisition Specialist at Domino's at The Creative Group

Seeking an opportunity as a software QA/automation/SDET Engineer role. at Cisco

Executive Producer at WTBR (Where The Buffalo Roam)

Director, Field Strategy and Planning at PTC at PTC

UI Developer at Cisco at Cisco