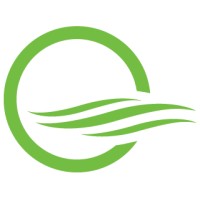 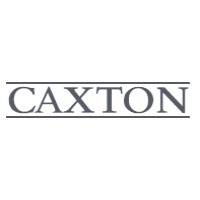 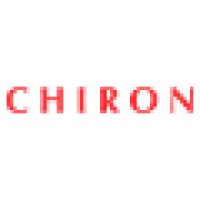 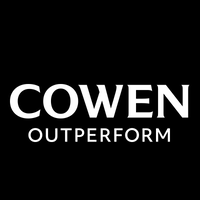 Not the Joyce Lonergan you were
looking for?

Based on our findings, Joyce Lonergan is ...

Gregarious
Strong sense of self
Outgoing

Based on our findings, Joyce Lonergan is ...

What company does Joyce Lonergan work for?

What is Joyce Lonergan's role at LifeSci Advisors, LLC?

What is Joyce Lonergan's Phone Number?

What industry does Joyce Lonergan work in?

Ranked #159 out of 3,176 for Managing Director in Massachusetts

There's 79% chance that Joyce Lonergan is seeking for new opportunities

Need to hire? We can help! at BlueWave Resource Partners

CEO and Co-Founder, Zymergen at Zymergen

Senior Buyer at The Range

Global Head of Business Partners & Chief of Staff at Twilio at Twilio Inc.