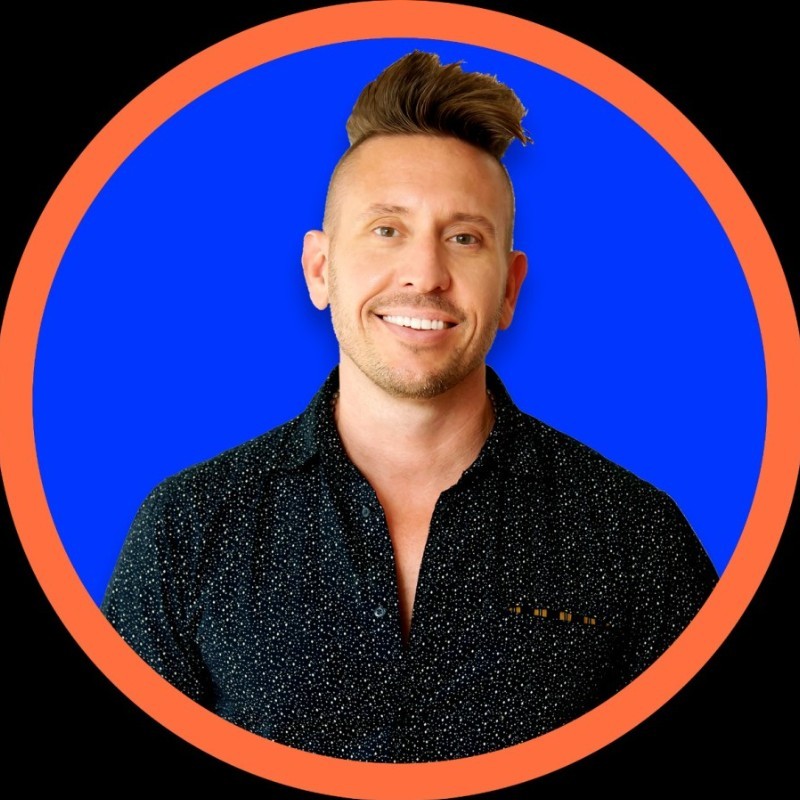 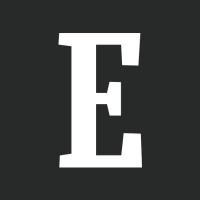 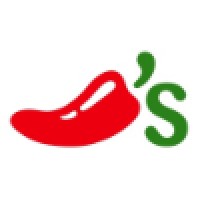 Not the Joshua Lee you were
looking for?

Based on our findings, Joshua Lee is ...

Based on our findings, Joshua Lee is ...

What company does Joshua Lee work for?

What is Joshua Lee's role at Maverick1000?

What is Joshua Lee's Phone Number?

What industry does Joshua Lee work in?

Joshua Lee has over nine years of experience in the industry of online media. He has worked as a Senior Advisor at AustinXcite since 2014, where he provided advice and guidance to the company's various staff. He also spent eight years as President/Founder of LF Media, Inc. There, he helped to create and manage the company's web presence, as well as develop its strategies for content marketing, electoral politics, and social media. He also worked with the company on a number of other projects, including creating a website for a high school football team and developing a media strategy for the Texas HSFootball website. Joshua also has experience in marketing at TexasHSFootball.com, where he was a VP Marketing from 2014-09-01 to 2017-01-01. He also was a Network Director at Net Visibility, Inc., from 2002-01-01 to 2005-09-01 and a Business Account Executive at AT&T from 1998-01-01 to 2001-01-01. Joshua is also a member of the Board of Directors of StandOut Authority, a technology company.

Joshua Lee is a seasoned Executive with many years of experience in the online media industry. He hasExit Energy as his professional accomplishment and started internet marketing firm in 2014. Joshua has also been working as an attorney since 2009.Joshua Lee has experience in the following areas:-Entry Energy-Technical/Technical Communication-Industry Affiliate Marketing-Advisory BoardMember-Chief Engagement Officer-Direct Marketing-Marketing-Personal Assistant-Personal Assistant (4/2013-present)Joshua Lee grew up in Texas and graduated fromcollege in 2009. Joshua then started working as an attorney in 2009 and then transferred to the computer industry as an Entry Energy Manager in 2014. Joshua left his previous company in 2016 to become an advisor to LF Media, Inc.; he later left LF Media, Inc. to become the President of LF Media, Inc. in 2017. Joshua Lee also became an advisor to Monstapreneur; he later left Monstapreneur to become the CEO of Max participation firm, Pathifi. Joshua Lee also founded and was CEO of standout authority,Pathifi. Joshua Lee also became an advisor to AT&T, and in 2018 he left AT&T to become an investigator for the SEC.

There's 86% chance that Joshua Lee is seeking for new opportunities

Founder at American Friends of the Louvre