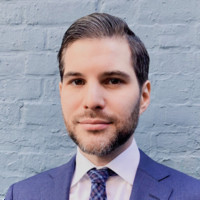 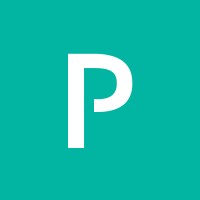 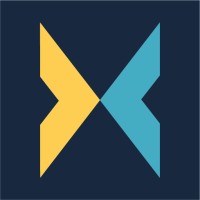 There's 93% chance that Josh Plotkin is seeking for new opportunities

Not the Josh Plotkin you were
looking for?

Based on our findings, Josh Plotkin is ...

Based on our findings, Josh Plotkin is ...

What company does Josh Plotkin work for?

What is Josh Plotkin's role at Pivotal Software, Inc.?

What is Josh Plotkin's Phone Number?

What industry does Josh Plotkin work in?

Josh Plotkin is currently a Principal Data Scientist I at Pivotal Software, Inc. from August 2019 to December 2019 (5 months) in Greater New York City Area.Prior to joining Pivotal, Josh was a Data Visualization Consultant at Metapraxis from January 2014 to February 2015 (1 year 2 months) in Greater New York City Area. Josh also worked as an Online Poker Professional at Self-Employed from May 2006 to January 2015 (8 years 9 months).In his free time, Josh is a student of the quantitative side of the game. Josh is also a Senior Data Scientist at Pivotal Software, Inc. from February 2018 to July 2019 (1 year 6 months) in Greater New York City Area.In his work experience at Facebook, Josh has a strong focus on mixed-integer programming model for U.S. Air Force: Developing production application, applying principles of agile and test-driven development. Josh also has experience in engineerding code to generate thousands of Excel books using Python XlsWriter package.When not at work, Josh enjoys spending time with his wife and young son.

Josh Plotkin has a degree in Operations research from University of Pennsylvania and 1 year of experience in data visualization and online poker. He also has experience in programming and design for a digital product, in Merchant Tailoring, and in big data. Josh is currently a Principal Data Scientist I at Pivotal Software, Inc. where he designeddashboards for Financial Controller of WPP plc, which he used in board meetings. In addition, he is also a Data Scientist II at Pivotal Software, Inc. where he played and taught online poker professionally and a Data Scientist for Poker, only I didn't know it yet. Josh is currently a Mixed-Integer Programming model for U.S. Air Force where he developed production application, applying principles of agile and test-driven development and talked with users to learn & prioritize tactical requirements. Josh also has final production pipeline engineering a series of PySpark batch jobs and reduced case volume by 50% at 95% recall on a holdout set. Josh has also engineering code to generate thousands of Excel books using Python XlsWriter package. He presented his code to users in a demo and they used it to provide feedback to him.

Founder of Shodan at Shodan

Vice President, New Business at 360i at Avon

Demand Generation at Asana at Asana

Technology Editor at BT at BT

Cloud Technologist at Oracle at Oracle

Managing Director at Anabas at Anabas