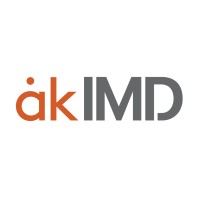 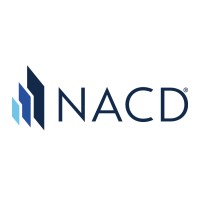 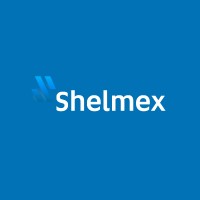 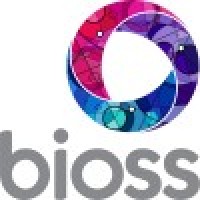 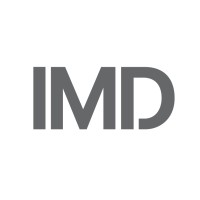 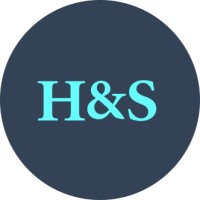 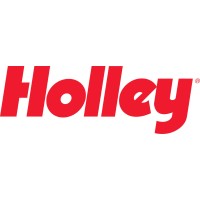 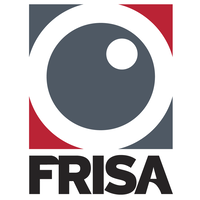 Not the Jose Ruiz you were
looking for?

Based on our findings, Jose Ruiz is ...

Based on our findings, Jose Ruiz is ...

What company does Jose Ruiz work for?

What is Jose Ruiz's role at Alder Koten | …?

What is Jose Ruiz's Phone Number?

What industry does Jose Ruiz work in?

Born and raised in Mexico City, Mexico, Jose Ruiz completed his undergraduate studies at Instituto Tecnológico y de Estudios Superiores de Monterrey in 1991, majoring in Mechanical and Electrical Engineering. Upon successful completion of his undergraduate studies, Ruiz moved to the United States in 1995 and completed his Master's degree at Gonzaga University, a top business school in America. Ruiz's Executive Education credits include time spent at Harvard Business School (2016-2018), where he earned acertificate in Lean Manufacturing. Ruis subsequently returned to Mexico City in 2018 and completed a Certificate Program in Lean Manufacturing at San Diego State University-California State University, where he was a life-long student.Since moving to the United States, Ruiz has been engaged in numerous professional endeavors. He has served as a Non-Executive Director at Hydroalco and as Vice President of Engineering for a foreign power in Mexico City. Ruiz also has several publications and presentations to his name, most notably a paper on lean manufacturing and Mexican manufacturing practices. Additionally, he is a frequent speaker at local and international business organizations.

Jose Ruiz is an experienced leader and consultant who has spent many years in the business world, working as an executive search consultant, sales and design engineer, and board member. Ruiz has also had astantial experience in the areas of artificial intelligence and digital project management. He is a highly sought-after speaker and has presented his work at a number of national and international events.

There's 79% chance that Jose Ruiz is seeking for new opportunities

I help B2B companies unlock hidden revenue trapped on their websites. • This results in quicker sales, profits, and revenue growth. • Let's talk. I'll show you how. at LiftCertain

Business Development and Capture Director at Leidos at Leidos