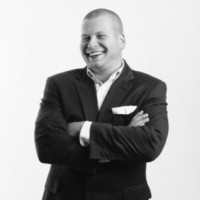 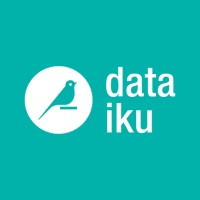 Not the Jonny Orton you were
looking for?

Based on our findings, Jonny Orton is ...

Based on our findings, Jonny Orton is ...

What company does Jonny Orton work for?

What is Jonny Orton's role at Dataiku?

What is Jonny Orton's Phone Number?

What industry does Jonny Orton work in?

Jonny Orton's most recent work experience:Manager, Business Development at First Boston Mortgage from May 2007 to January 2009 (1 year 9 months).Credit Manager at Wells Fargo Financial from January 2009 to November 2009 (11 months).Supervisor, Institutional Advancement at RuffaloCODY from 2007 to 2009 (2 years).Sr. Account Executive, Analytics & Integration at TIBCO from January 2018 to November 2018 (11 months).Sr. Account Executive, Analytics at TIBCO from December 2015 to January 2018 (2 years 2 months).President's Club, #15 rep globally in 2017.Sr. Sales Executive and Regional Alliances Mgr at TIBCO from January 2013 to December 2015 (3 years) in TIBCO.Inside Sales Manager, Americas at StreamBase Systems (Acquired by TIBCO) from November 2009 to December 2012 (3 years 2 months).Exceeded quota all 3 years.Inside Sales Manager, Europe from January 2009 to December 2013 (2 years).Efforts were made to match the style and qualifications of the particular position on brief given, but no answer was received.

Ranked #177 out of 3,531 for Enterprise Account Executive in Massachusetts

There's 75% chance that Jonny Orton is seeking for new opportunities

Assurance Intern at PwC at PwC

Electrical Engineer at Boeing at Boeing

Manager, HR Projects, Planning and Analytics at Chevron at Chevron

I solve hard problems, so that I can build important things at J.P. Morgan

bet365 Head of Software Development Process and Quality at bet365

Software Engineer at Goeuro at GoEuro