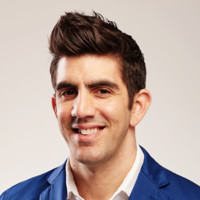 VP of Marketing at Seamless.AI | LinkedIn's Top 50 Startups in America 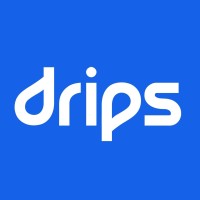 Not the Jonathan Pogact you were
looking for?

Based on our findings, Jonathan Pogact is ...

Based on our findings, Jonathan Pogact is ...

What company does Jonathan Pogact work for?

What is Jonathan Pogact's role at Drips?

Jonathan Pogact is VP of Marketing

What is Jonathan Pogact's Phone Number?

What industry does Jonathan Pogact work in?

Jonathan Pogact has a background in Direct and Interactive Marketing from New York University. Jonathan has been with many different companies during his career highlights including DreamWorks Animation, Wahlburgers restaurant, and Lexus. Jonathan has experience working in both a marketer role and as a product manager. Pogact is an experienced marketer with a strong understanding of product purchaser psychology. Pogact has a strong eye for detail and a dedication torothomanticism. Pogact is motivated and driven by his great skills as an entrepreneur and his love of his work. Pogact is currently working as a marketer for a software company. In his free time, Jonathan enjoys writing, baking bread, and spending time with his wife, daughter, and son.

There's 90% chance that Jonathan Pogact is seeking for new opportunities 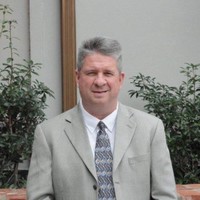 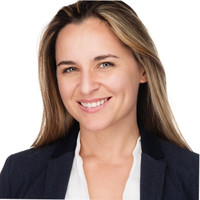 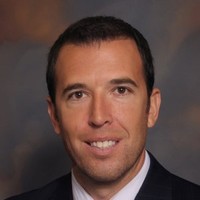 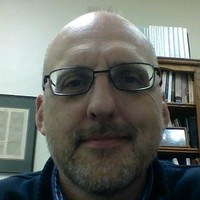 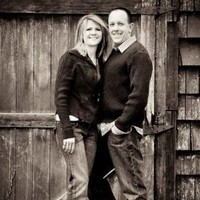 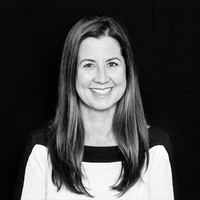 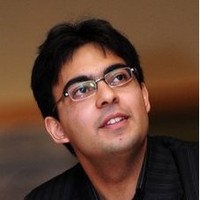