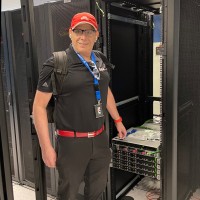 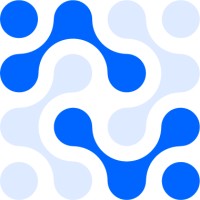 Not the Jonathan Davis you were
looking for?

Based on our findings, Jonathan Davis is ...

Based on our findings, Jonathan Davis is ...

What company does Jonathan Davis work for?

What is Jonathan Davis's role at Alpha Technologies Inc.?

What is Jonathan Davis's Phone Number?

What industry does Jonathan Davis work in?

Jonathan Davis's technical and interpersonal skills:Jonathan Davis has experience in the telecommunications and VoIP industries, specifically with network design and engineering, design specialist, and engineering VoIP specialist.Davis has a career in customer service and has worked in various fieldilds of industry such as telecommunications, information technology, and insurance. Davis is additionally an excellent communicator and has a successful track record of building positive relationships with customers.

Ranked #170 out of 3,403 for Director Voice Services - Alpha Voice in Washington

There's 77% chance that Jonathan Davis is seeking for new opportunities