Not the Jonas Simanavicius you were
looking for?

Based on our findings, Jonas Simanavicius is ...

Strong sense of self
Individualistic
Introspective

Based on our findings, Jonas Simanavicius is ...

What company does Jonas Simanavicius work for?

What is Jonas Simanavicius's role at Syntropy?

What is Jonas Simanavicius's Phone Number?

What industry does Jonas Simanavicius work in?

Jonas Simanavicius has over 10 years experience as a technology analyst, and has specifically focused on delivering mobile applications. He spent six months as a mobile application developer at Approar Ltd. and two years as a technology analyst at Clouder. In his previous positions, Jonas worked on developing several business-to-business applications for Android OS.Jonas is also a lead instructor at the Turing Society, teaching computer science and algorithms. He is also the co-founder and CTO of Clouder, which is a technology company.

There's 88% chance that Jonas Simanavicius is seeking for new opportunities 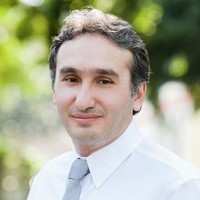 Founder of Evercoin at Evercoin 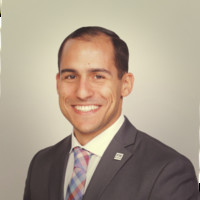 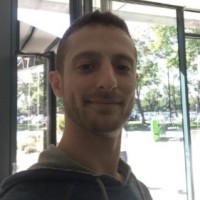 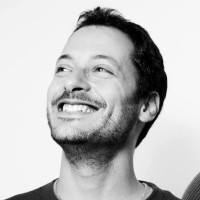 Co-Founder and COO at Obligo at Obligo 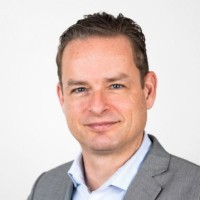 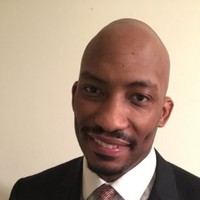 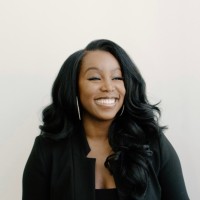 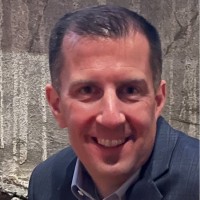 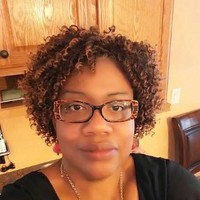 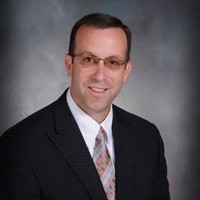 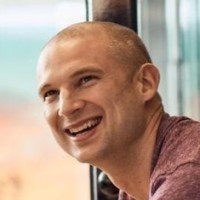 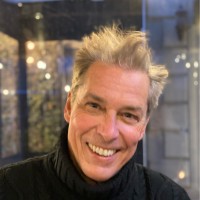 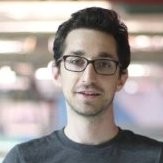 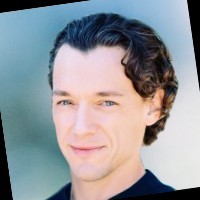 Director of Cloud Alliances at Canonical 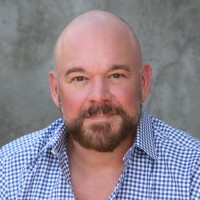 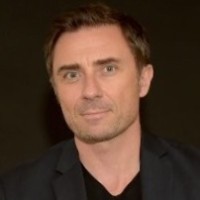 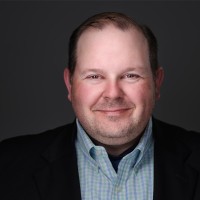 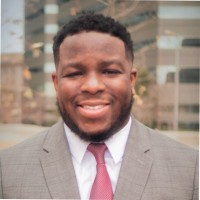 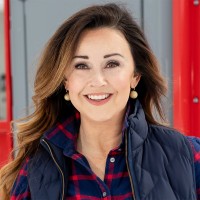 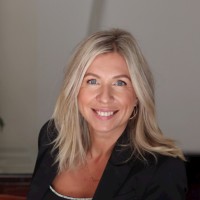 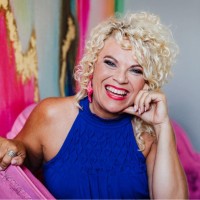 Director of Logistics at Stemco at STEMCO Products 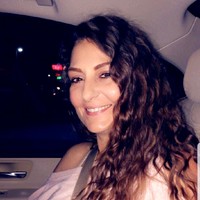