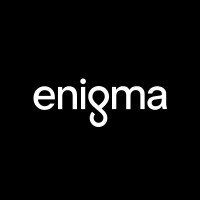 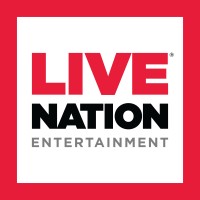 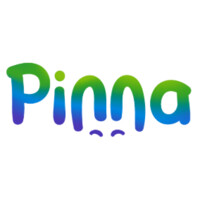 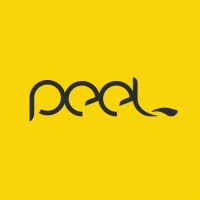 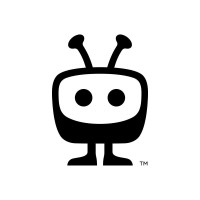 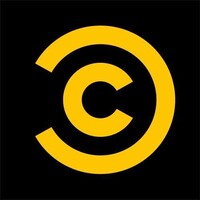 Not the Jon Kantrowitz you were
looking for?

Based on our findings, Jon Kantrowitz is ...

Based on our findings, Jon Kantrowitz is ...

What company does Jon Kantrowitz work for?

What is Jon Kantrowitz's Phone Number?

What industry does Jon Kantrowitz work in?

Jon Kantrowitz has worked in Apple Inc., Uber, and SolarSeek. He is currently a senior product design designer at Enigma Technologies, Inc. and has worked on products like the Mac App Store's SolarSeek and the Enigma Console. He also worked on design projects for Live Nation Entertainment, such as designing the redesigned flagship iOS and Android applications.

Jon Kantrowitz's educational background spans more than 10 years, in which he has held positions as an undergraduate at Carnegie Mellon University and as an graduate student at New York Institute of Technology.In his most recent position, Jon Kantrowitz is a professor at Carnegie Mellon University, where he teaches Human-Computer Interaction. He also works as a screenwriter and producer.Prior to his current position at Carnegie Mellon University, Jon Kantrowitz was a professor at New York Institute of Technology, where he taught BFA degree in Television and Film Production and Summa Cum Laude degree in Television and Film Production.Kantrowitz has been a member of the Academy of Motion Picture Arts and Sciences (MPAS) since 2001. He has been corresponding member of the Academy since 2007.

INTERNATIONALFreelance Graphic Designer at Comedy Central from 2006 to 2006 (less than a year) in Greater New York City Area. Formatted the graphics and end credits of Scrubs for syndication on Comedy Central.User Interface Designer at TiVo from January 2011 to June 2011 (6 months) in Alviso, CA.Design TiVo's next generation tablet applications and emerging experiences for interactive television.Co-founder/Interface Designer at Pinna from July 2007 to 2014 (7 years) in San Francisco, CA; Prev: Brooklyn, NY & Portland, ME. (Team acquired by Live Nation)Pinna was a simple queue-based music player for the Mac and iPhone. Interface Designer at Microsoft from January 2010 to August 2010 (8 months) in Greater Pittsburgh Area. The Microsoft Studio capstone project was a collaborative effort between Microsoft Unified Communications and a team of students from Carnegie Mellon University’s Human-Computer Interaction Institute (HCII). The project sought to learn how Millennials uses current tools and media for communication and collaboration and ways to improve these processes.VP of Product Design at Enigma Technologies, Inc in Greater New York City Area. Enigma is a B2B SaaS company that is trying tell the story of small and medium business through data intelligence. I lead a small and distributed product design team that are creating experiences to engage with Enigma's data through it's console, API, and docs.Senior Product Designer I at Uber from March 2015 to August 2017 (2 years 6 months) in San Francisco Bay Area / Seattle, Washington.Senior User Interface Designer at Peel from June 2011 to August 2012 (1 year 3 months) in Mountain View, CA.Created Peel's social experiences and more.Conception to prototyping and front-end development. Senior Product Designer II at Uber from August 2017 to October 2019 (2 years 3 months) in Seattle, WA. Led and designed the rider and driver experiences for airports and travel, venues, and scheduled rides. Seattle Design Studio Lead at Uber from November 2015 to October 2019 (4 years) in Seattle, WA. Enabled global studio collaboration, mentored junior and mid-level designers, and improved quality, craft, and design processes for the Seattle studio. Head of Mobile Product Design at Live Nation Entertainment from October 2012 to February 2015 (2 years 5 months) in San Francisco, CA / Los Angeles, CA. Led mobile product design efforts behind Live Nation's redesigned flagship iOS and Android applications.Designed digital to physical in-venue experiences.Managed 2-3 designers.Increased App Store ratings from 2.5 to 5 stars; App GMV exceeded $100M.

There's 90% chance that Jon Kantrowitz is seeking for new opportunities 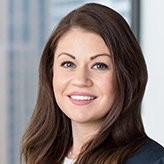 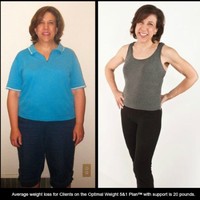 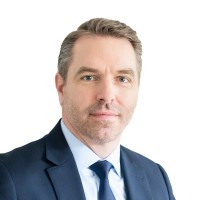 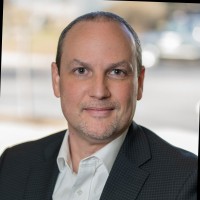 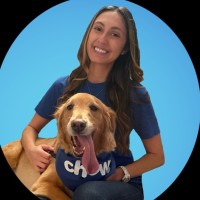 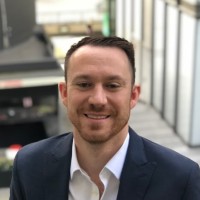 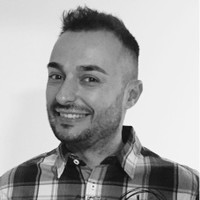 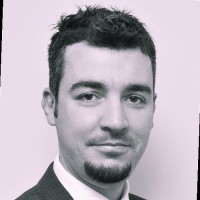 Risk Governance Control at The Institute of Internal Auditors Inc. 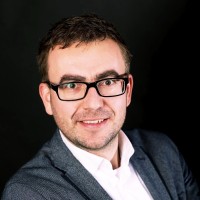 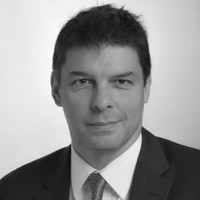 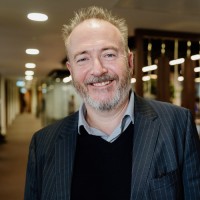 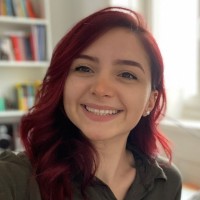 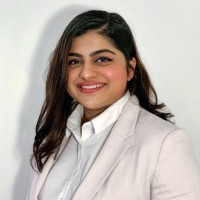 Bringing the world together through live experiences at Eventbrite 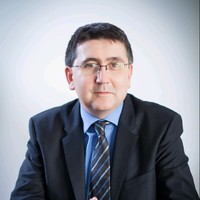 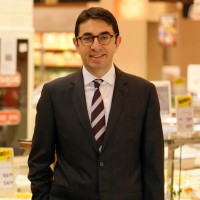