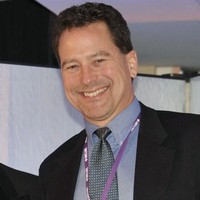 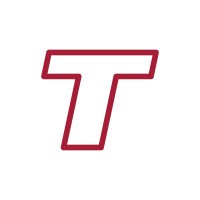 Ranked #77 out of 1,544 for Sales and Management in Arkansas

There's 91% chance that Jon Fricke is seeking for new opportunities

Not the Jon Fricke you were
looking for?

Based on our findings, Jon Fricke is ...

Based on our findings, Jon Fricke is ...

What company does Jon Fricke work for?

What is Jon Fricke's role at Transportation & Logistics?

Jon Fricke is Sales and Management

What is Jon Fricke's Phone Number?

What industry does Jon Fricke work in?

Jon Fricke is an experienced business executive and marketing lecturer who has a background in business administration and marketing. He graduated from Bowling Green State University in September 1985 with a B.S. in business administration and marketing. After working for several years in the advertising industry, he developed his own marketing consultancy in 1996. In this business, he provides expert services to businesses of all sizes. Jon Fricke has authored and published a number of marketing-related books and articles, including: "The Playing Field of Marketing" and "Marketing Theory and Practice." He is also a regular speaker at semiannual breakout seminars administered by American Marketing Association and the Marketing Society.Jon Fricke has been a member of the board of directors of the Marketing Society since its inception in 1992. He is also a trustee of the Centerville High School Foundation.

OFF Market Specialist NY/NJ at Nooklyn