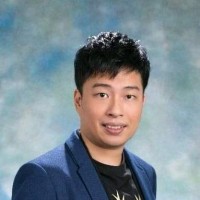 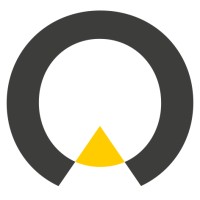 Head of PR and Marketing 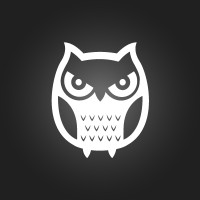 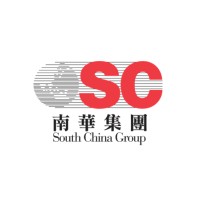 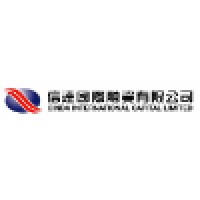 Not the Jon Ching you were
looking for?

What company does Jon Ching work for?

What is Jon Ching's Phone Number?

What industry does Jon Ching work in?

Jon Ching has a Master's degree in Management from University of Syracuse. He started his career in the Investments industry in May of 2017 as an Investment Representative at KGI Asia Limited. In February of 2019, he was transferred to head of PR and Marketing at INFINOX CAPITAL. Jon Ching has also been working as an investment manager at IDS HK Limited from April 2016- June 2017. He has also been working as a market strategist at GAIN Capital from March 2013- December 2013 and as a corporate account manager at OzForex from April 2012- July 2012. He is currently a consultant with Cinda International Capital Limited.

Jon Ching has worked in investment management and marketing for over 10 years. He is a market research specialist, having worked for companies such as SportCo.io, KGI Asia Limited, and IDS HK Limited. Jon has also experience as an investment advisor, having been head of PR and marketing at INFINOX CAPITAL from August 2017 to April 2018, and investment manager at IDS HK Limited from April 2016 to June 2017.Jon has also been involved in big data and digital marketing, having been a consultant at Cinda International Capital Limited and ANZ.

There's 94% chance that Jon Ching is seeking for new opportunities

Senior Recruiter at PIMCO at Baxalta

CEO/Broker at Goree and Thompson Real Estate, Inc at RealEstateAuctions.com

Head of Marketing at Notion ✨ at First Round Capital

Connecting IT Professionals to Career growth opportunities! at PRI Technology

How can I help your business succeed? at ONEBIT