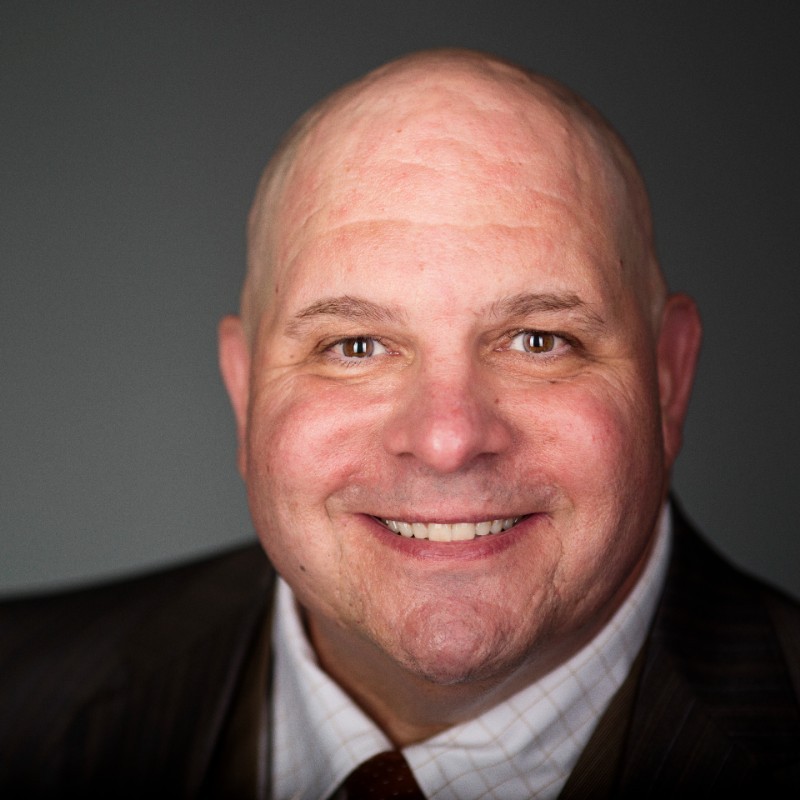 I help businesses and people be more successful. One of the top business and leadership experts in the world. 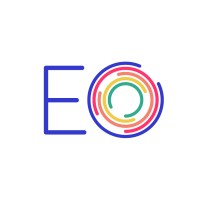 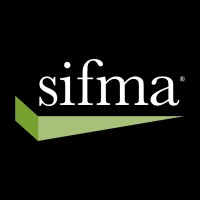 Not the John Spence you were
looking for?

Based on our findings, John Spence is ...

Based on our findings, John Spence is ...

What company does John Spence work for?

What is John Spence's Phone Number?

What industry does John Spence work in?

John Spence has more than 30 years of experience in helping businesses and people be more successful. He has commanded a brigade of troops, led a team in combat, been executive coach to top-level sales executives, and served as a business advisor to CEOs and executives from small businesses to the C-Suite. Throughout his career, he has delivered thousands of speeches and written numerous papers on business excellence. John is currently a Strategic Partner at Advisory. He helps businesses and people become more successful by offering strategic planning, strategic execution, executive leadership development, sales leadership development, business exit, succession planning, and as professional board directors. He is also a professor at SIFMA, and a senior instructor at NAFCU. John also lectures at MIT and Wharton School of Business.

John Spence's education further has been in the field of Business Administration at Santa Fe College from 1985 to 1987 and then at the University of Florida from 1987 to 1989, where he obtained his bachelor's degree in Public Relations/Marketing. After studying at Santa Fe College, John worked as an associate at the business school at Gulliver Preparatory from 1970 to 1982. Additionally, John has been playing the guitar and percussion since he was a small child and has even been headlining rock shows since he was in his early twenties. Since John started playing the guitar, he has hit it out of the park with his derivative covers of heavy metal songs and originals. John's guitar playing and showmanship has gained him a following in the Tampa area and has even been seen performing at some of the region's most prestigious venues.

John Spence has over 30 years of experience in business and technical advisory, collegiate teaching and programming, and executive coaching and leadership development. John has a successful track record in delivering highly customized and customized program, which has prepared him to be a highly successful leader. He is also an experienced presenter and participant who can bring value to groups. John's areas of expertise include strategic thinking, high performance teams, conflict resolution, communication effectiveness, and negotiations.

There's 85% chance that John Spence is seeking for new opportunities

Director of Recruiting at Envoy Mortgage

Postdoc in IT Engineering (Computer Networks) at Stratford University