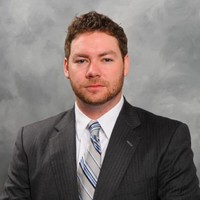 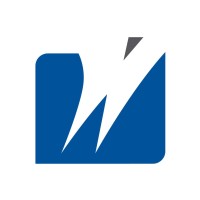 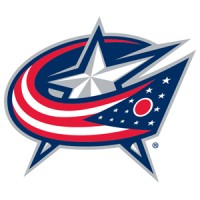 Not the John Mcconnell you were
looking for?

Based on our findings, John Mcconnell is ...

Based on our findings, John Mcconnell is ...

What company does John Mcconnell work for?

What is John Mcconnell's role at Worthington Industries?

What is John Mcconnell's Phone Number?

What industry does John Mcconnell work in?

Ranked #290 out of 5,807 for Corporate Communications Intern in Ohio

There's 100% chance that John Mcconnell is seeking for new opportunities

Experience design director & advisor at Why.

Owner of Panda & Sons, Hoot The Redeemer, and the creator of Señor Scoop at SIMONE

Vice President, Merchandising and Planning at Music and Arts at Music & Arts