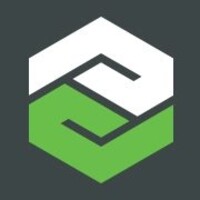 Not the John Grosshans you were
looking for?

Based on our findings, John Grosshans is ...

Based on our findings, John Grosshans is ...

What company does John Grosshans work for?

What is John Grosshans's role at Oracle?

What is John Grosshans's Phone Number?

What industry does John Grosshans work in?

John Grosshans has a background in industrial distribution and finance, both from a formal education standpoint and from his experience as a professional. This experience has given John the knowledge and skills required for any position he may choose to take, whether that be as an executive, a marketing professional, or a business professor.John Grosshans has also been an active member of the community, working as a volunteer with a variety of non-profit organizations. In his spare time, John enjoys playing the guitar andwriting.

In his career, John has held several roles in sales and client experience across different businesses. He has worked with software companies and products for the past 6 years and has experience working in the financial industry, consumer goods, oil and gas, and Line of Business Solutions.John Grosshans is an experienced global vice president and general manager with SAP. In his role, he has led various projects in the Financial Services Industry, Home and Commercial and industrial, Line of Business Solutions and customer experience. He has worked with different teams in different regions and has had a significant impact on the company’s success.John Grosshans has a degree in Business Administration from The University of Chicago, where he majored in Business Administration and Economics.

There's 90% chance that John Grosshans is seeking for new opportunities 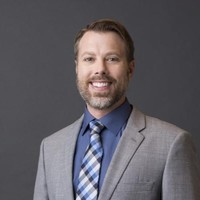 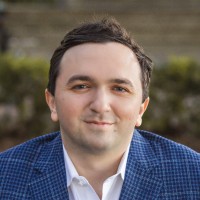 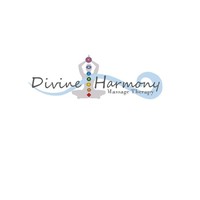 We rapidly build affordable iOS and Android apps for startups so they can capture new markets without breaking the bank. at The Church of Jesus Christ of Latter-day Saints

IT industry thought leader and strategist helping to shape the future of technology (and its adoption). at VMware 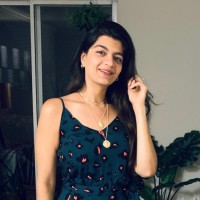 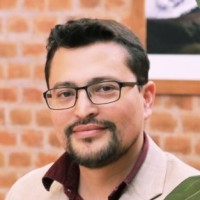 IT Director for Infrastructure and Security at Rialto Management Group 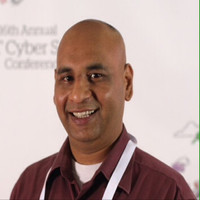 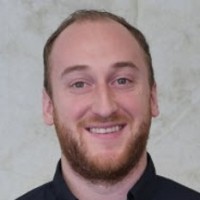 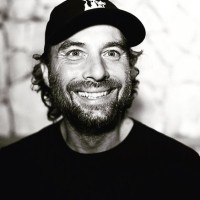 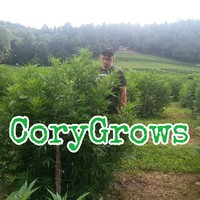 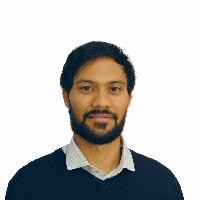 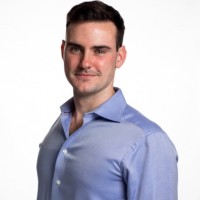 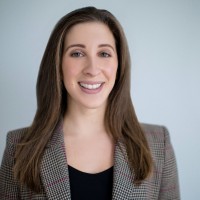 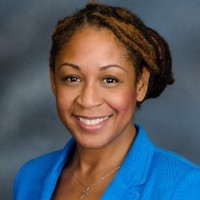 Ranger Qualified First Lieutenant at US Army at US Army Book Writing & Publishing Coach; Bestselling Author: The Joy of Writing Journal: Spark Your Creativity in 8 Minutes a Day at Write Your Book 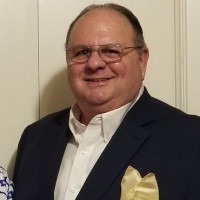 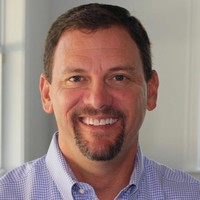