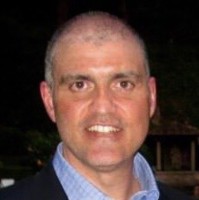 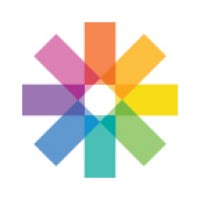 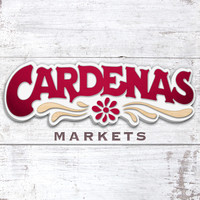 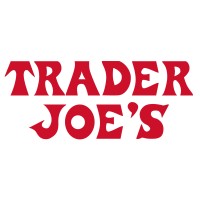 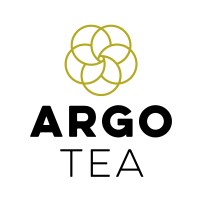 University of Miami - School of Business

Not the John Gomez you were
looking for?

Based on our findings, John Gomez is ...

Based on our findings, John Gomez is ...

What company does John Gomez work for?

What is John Gomez's role at Panda Restaurant Group?

John Gomez is VP of Operations

What is John Gomez's Phone Number?

What industry does John Gomez work in?

John Gomez has over 10 years of experience in the customer service and operational disciplines in the grocery and retail industry. He is a seasoned leader and has a proven track record of success in growing and improving businesses. Gomez has great interpersonal skills, having worked extensively in customer service and operations positions. He is highly sensitive to the needs of his customers and understands their desperation to find solutions to their weekly problems. John Gomez also has excellent project management skills. He is able to manage and escalate projects with a quick turnaround time.

Ranked #833 out of 16,660 for Chief CX and Operating Officer in California

There's 91% chance that John Gomez is seeking for new opportunities

Data Privacy and commercial transactions attorney, passionate student of technology and the Internet of Things at ARAMARK

Vice President at B. Magnanimous, LLC at Device Tree

Founder and CEO at Andie at Andie

SVP of Strategic Planning at INNOCEAN USA / Founder of SIFTLY.COM at SIFTLY.COM

Senior Recruiter at McKesson In partnership with PeopleScout at Aon Hewitt

Passionate sales leader that enjoys helping others grow! at Vartopia

CEO, President, Board Director for DTC, Omni-channel and Digital Commerce at Freeman Global