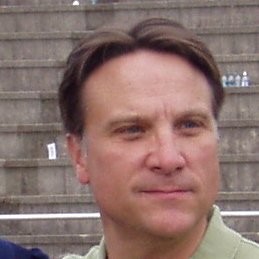 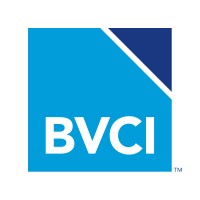 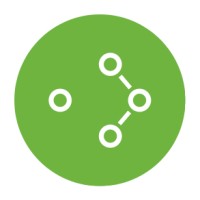 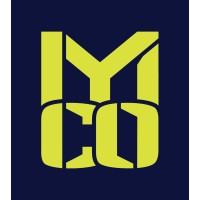 Not the John Dardes, SPHR, SHRM-SCP you were
looking for?

What company does John Dardes, SPHR, SHRM-SCP work for?

What industry does John Dardes, SPHR, SHRM-SCP work in?

"If you find someone who’s great, don’t wait until there’s a job opening – send them to me" at E-Solutions

Director Of Recruiting at The Right Hire at Shaklee Independent Distributor

Strategic Partnerships and Business Development Professional at The Lovett School