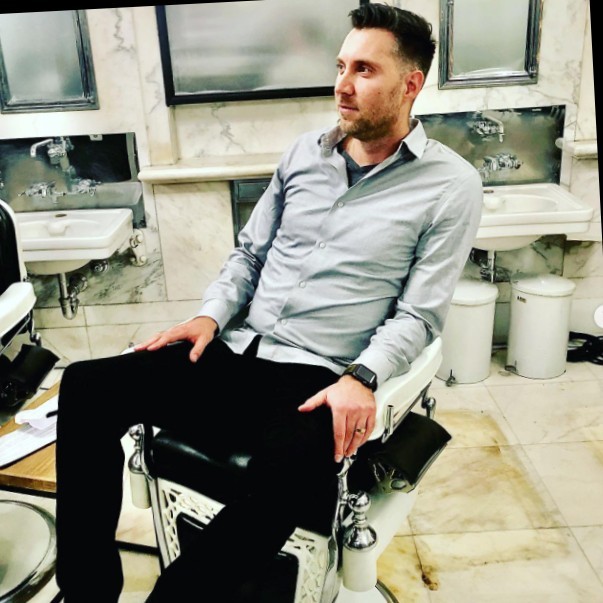 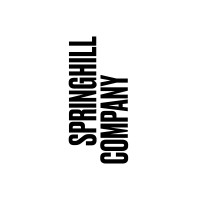 Not the Jimmy Spencer you were
looking for?

Based on our findings, Jimmy Spencer is ...

Based on our findings, Jimmy Spencer is ...

What company does Jimmy Spencer work for?

What is Jimmy Spencer's role at The SpringHill Company?

What is Jimmy Spencer's Phone Number?

What industry does Jimmy Spencer work in?

Jimmy Spencer is a Pro Football Writer from late 2003 until September 2013 with a few stints at Sporting News Media. Spencer has worked in the Media and Community Relations industry since 2001. He has written for a number of news outlets including The State Hornet on campus in Sacramento, and the NBCSports.com website. He is also a published author of one book. In his free time, Jimmy Spencer enjoys playing guitar, reading, and spending time with his wife, 6-year old daughter, and three cats.

There's 89% chance that Jimmy Spencer is seeking for new opportunities

Director at NCW at NCW

Président France / Head of France at University of Paris I: Panthéon-Sorbonne

Consultant Physician and Gastroenterologist / Hepatologist at NHS at NHS

I help business owners boost their website traffic to increase sales and profits using our C.A.H.™

EVP and Global Head of Siemens People and Leadership at Siemens