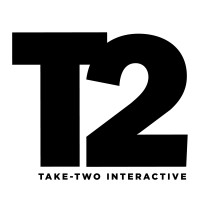 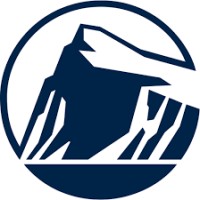 Not the Jimmie Yoo you were
looking for?

Based on our findings, Jimmie Yoo is ...

Based on our findings, Jimmie Yoo is ...

What company does Jimmie Yoo work for?

What is Jimmie Yoo's role at Take-Two Interactive Software, Inc.?

What is Jimmie Yoo's Phone Number?

What industry does Jimmie Yoo work in?

Jim Yoo has a bachelor's degree in Computer Science from New York University. Shortly after receiving his diploma, Jim became a research intern at Netscape, where he worked on the source code for then-new Internet browsers. Jim then spent two years as a graduate student at Cambridge University, working on algorithms for large-scale concurrency control and parallel processing. After Cambridge, Jim moved back to New York City, becoming a research scientist at Google.Since joining Google, Jim has worked on a variety of projects, from autonomous cars to big data. In his most recent role, Jim is responsible for the development of the Google EarthMaps product.Given his background, Jim is well-equipped to work on a wide range of projects, both small and large. In his past work, Jim has found that creating and maintaining a high-quality product is important, and he is constantly looking for ways to make his work more efficient and effective. Jim brings a wealth of experienced and valuable skills to his new role at Google, which will be essential in working towards our company's goals of expanding horizons and creating value for shareholders.

I have experience in many domains including systems administrator, technology consultant, systems engineer, and webmaster. I am also experienced withUnix, Windows NT, Solaris, HP-UX, and AIX technologies. mostly with Solaris and Linux systems. I have also experience with Security and Juanita Ware. I have also met the GM for Take-Two Interactive Software in New York, New York, and counseled business groups and partners to achieve efficient and sustainable technology solutions. I have also been an intern at SunGard Global Trading, and a general service engineer at Prudential Securities. I have also been an informant for the IRS and been in contact with the Department of Homeland Security.

There's 86% chance that Jimmie Yoo is seeking for new opportunities 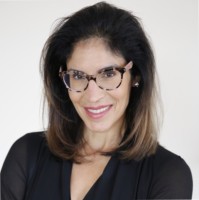 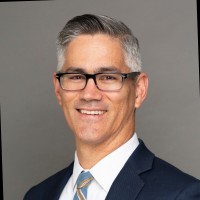 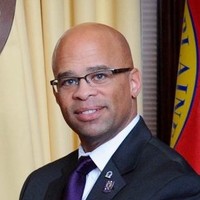 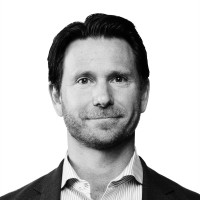 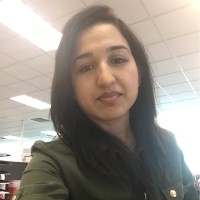 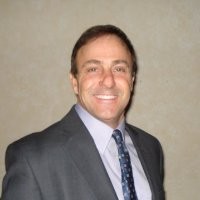 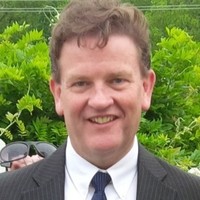 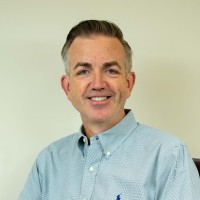 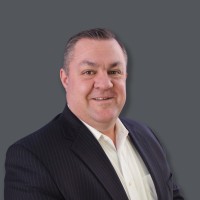 Global Industrial Cyber and Digital Security at Siemens at Siemens 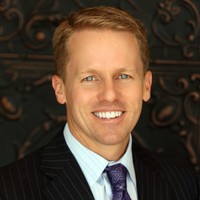 Head of Consumer Direct Lending at Citibank at Citi