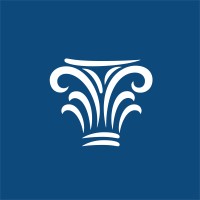 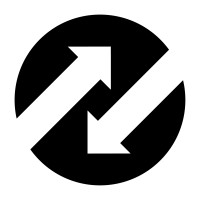 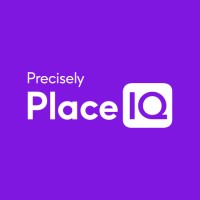 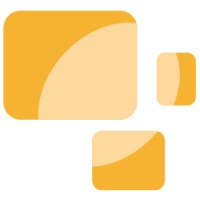 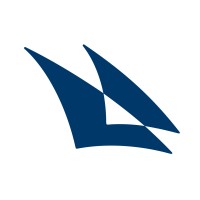 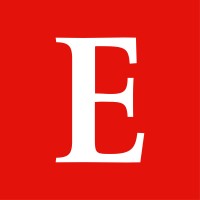 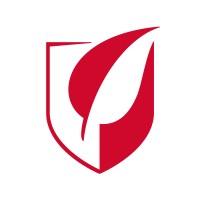 Not the Jeremy Donson you were
looking for?

Based on our findings, Jeremy Donson is ...

Based on our findings, Jeremy Donson is ...

What company does Jeremy Donson work for?

What is Jeremy Donson's role at Braze?

What is Jeremy Donson's Phone Number?

What industry does Jeremy Donson work in?

Jeremy Donson started his career as an executable software developer. After a few years, he moved on to a career as a database analyst. At this point, he started getting interested in language design and decided to go to college. He graduated from Sarah Lawrence College in 1990 with a Bachelor of Science in Philosophy and Math and History of Science. Jeremy then went on to attend University of San Francisco where he earned his Pre-Med degree in 1986 and then his BS in 1990. He then went on to join the University of California, San Francisco School of Medicine where he completed his Doctor of Medicine degree in 1992.Since then, Jeremy has spent most of his time working as a software developer. He has worked on a number of different projects, but his current project is a project that he is developing as a co-founder of an engineer training startup. In this project, Jeremy is working on developing the software that will help new engineer recruits get hired and prepare them for their careers.Jeremy is very prepared for a career in software development. He has many years of experience as a software developer and has learned a lot about the industry. He is also very experienced in database analysis and design. In addition, Jeremy is very comfortable working in a team and is very good at critical thinking. Jeremy is also very good at communicating with other people and is a very detail-oriented individual.

There's 93% chance that Jeremy Donson is seeking for new opportunities

CEO of Gulf State Analytics at The American Security Project

Manager at Cognizant at Amazon