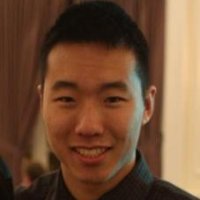 iOS developer @ Worked on the main Evernote iOS client. Wrote 80+ commits of shipping code on new features and core iOS issues. From May 2015 to August 2015 (4 months) iOS developer @ Designed and developed 2 FDA-approved iPad apps for use by surgeons in the operating room. From June 2014 to August 2014 (3 months) iOS developer @ Designed and developed an iPad educational notebook app that would replace the paper notebooks. From October 2012 to April 2013 (7 months) Java intern @ Developed and maintained internal Java GUI tools that aided software developers on the SUVI satellite team. From June 2011 to August 2012 (1 year 3 months)

Looking for a different Jeffrey Sun?