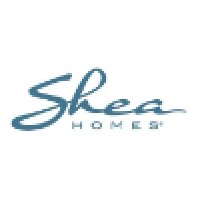 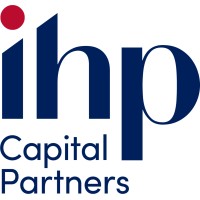 The RMPK Group (later sold to the IBI Group)

Not the Jeff Shetterly you were
looking for?

Based on our findings, Jeff Shetterly is ...

Based on our findings, Jeff Shetterly is ...

What company does Jeff Shetterly work for?

What is Jeff Shetterly's Phone Number?

What industry does Jeff Shetterly work in?

Ranked #326 out of 6,510 for Vice President - Acquisitions in North Carolina

There's 92% chance that Jeff Shetterly is seeking for new opportunities

Professional in the IT industry, project and team management at Sogeti

Real Estate, Investing and All Types of Financing