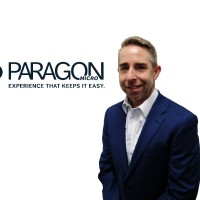 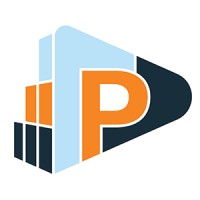 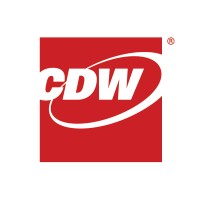 Not the Jeff Reimer you were
looking for?

Based on our findings, Jeff Reimer is ...

Based on our findings, Jeff Reimer is ...

What company does Jeff Reimer work for?

What is Jeff Reimer's role at Paragon Micro?

Jeff Reimer is President and CEO

What is Jeff Reimer's Phone Number?

What industry does Jeff Reimer work in?

Jeff Reimer's education and experience:Jeff Reimer is a graduate of the University of Illinois at Urbana-Champaign with a degree in Business Administration. He has spent 14 years as a business agent and position manager, most notably at Paragon Micro, Sport Clips Owner at Chicago FX, Inc., and CDW.

Jeff Reimer has an impressive resume of management and technical experiences, with a total of 14 years experience as a President and CEO and 122 as a Senior Account Manager. In his last seven years at Paragon Micro, Jeff led the company to success, driving it to be one of the top secret subcontractors in the memory chip business. In addition, Jeff has been a key player at Chicago FX, where he held a senior account management position from January 1998 until September 2018, during which time he increased customer volume by 25%.Jeff Reimer is a proven leader and strategist, and is heavily nicknamed the " GM of Chicago FX". With his experience and acumen, Jeff has been able to put his imprint on Chicago FX and help it become a successful credit card processing company. He knows the business inside and out, and is a driving force behind the company's progress. He is also a key player in the company's philanthropy, and has worked tirelessly to support organizations like the Chicago Symphony Orchestra and helping children in need. Jeff Reimer is a valuable asset to any organization, and I believe he will continue to bring his experience and drive to Paragon Micro and Chicago FX in the years to come.

There's 73% chance that Jeff Reimer is seeking for new opportunities

President, We The People 1787 at Commonwealth of Pennsylvania

Manager Facilities and Project Management at LabCorp at Labcorp

CEO: TimerCap LLC A entrepreneur working on the biggest problems society needs to solve that also impacted my life. at TimerCap

Executive Director, IBM Center for The Business of Government at The LBJ School of Public Affairs