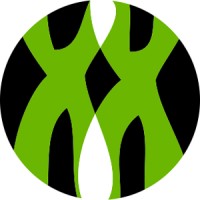 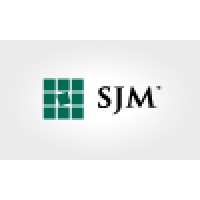 There's 90% chance that Jason Tiller is seeking for new opportunities

Not the Jason Tiller you were
looking for?

Based on our findings, Jason Tiller is ...

Based on our findings, Jason Tiller is ...

What company does Jason Tiller work for?

What is Jason Tiller's role at KLA-Tencor?

What is Jason Tiller's Phone Number?

What industry does Jason Tiller work in?

Jason Tiller's work experience:Based off of Jason Tiller's work experience, it can be said that Jason is primarily involved in developing software that interacts with external devices. In his past work, Jason has worked on developing software that interacts with external devices in the form of a GUI, as well as implementing a state machine dispatcher, decision tree evaluator, and contributing to diagnosis and diagnostic functionality. In his current role at San Carlos, Jason is responsible for developing a real-time display of streaming ultrasound data using OpenGL and C++/Qt. He is also responsible for implementing a manufacturing process for generating our device's software, as well as implementing the motion system controls for our LCLS experiment.

Jason Tiller has a degree in music from Sonos Handbell Ensemble and playing, arranging, and assigning for the ensemble. Jason also has experience in Embedded firmware development in 'C' (from January 2006 to October 2006 at St. JudeMedical), and working in a team developing an xtUML model compiler. Jason is also responsible for data conversion and interpretation for IIIUS studies with DICOM viewers and import into hospital PACS systems.

Director of Operations with 25+ years of management experience. at Extreme Reach

Startup veteran passionate about innovative businesses that make the world a better and healthier place. at Evidation Health

Director of Sales, US & Canada at Vitamix Corporation

PCB Layout Expert | Allegro Trainer - Expedite & save on your layout, Save your engineering dollars for engineering at CA Design

Global Client Partner at Salesforce, Advisory Board Member at Biohax International, Shareight, and Exaactly.com at SHAREIGHT