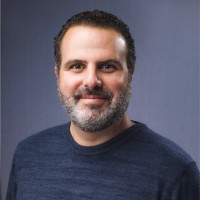 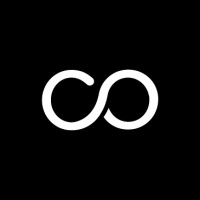 Co-Founder & Co-Chair of the Board 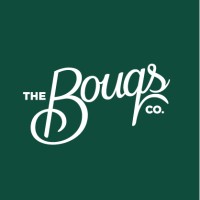 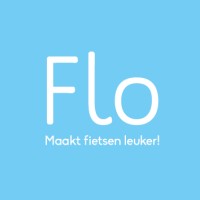 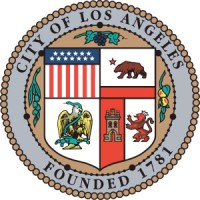 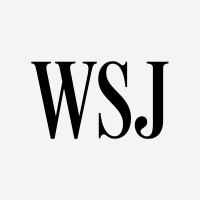 There's 85% chance that Jason Nazar is seeking for new opportunities

Not the Jason Nazar you were
looking for?

Based on our findings, Jason Nazar is ...

Based on our findings, Jason Nazar is ...

What company does Jason Nazar work for?

What is Jason Nazar's role at Inc. Magazine?

What is Jason Nazar's Phone Number?

What industry does Jason Nazar work in?

Jason Lawrence Nazar, Co-Founder and CEO at Comparably, is currently a Board Member at CareLinx from January 2015 to December 2017 (3 years).Board Member at Wondery in Greater Los Angeles Area. Wondery, a network of storytellers, creates and curates immersive podcasts. Advisor at Honey ( joinhoney.com) in Greater Los Angeles Area. Honey is a consumer software company that automates deal and product discovery. Creator & Host at Startups Uncensored in Southern California. Startups Uncensored is the longest running and most widely atteneded technology gathering in southern California, which regularily brings together thousands of entrepreneurs, techies and investors.Member Board of Directors at Tillys from January 2015 to June 2016 (1 year 6 months) in Irvine, California. Tilly's is a leading specialty retailer in the action sports industry selling clothing, shoes, and accessories. We opened our first store in Southern California in 1982 and have grown to 211 stores in 33 states.Tilly's offers one of the largest assortments of brands and merchandise from the top players in the surf, skate, motocross and lifestyle apparel industries available both in stores and online at tillys.com. Our knowledge of ever-evolving trends and our access to the most popular brands allows us to have an unparalleled assortment of merchandise. Our selection and the look and feel of our stores are distinct and create a shopping experience that is unique, creative and fun. Contributor at Forbes from January 2012 to December 2014 (3 years) in Greater Los Angeles Area. I wrote about various topics about entrepreneurship, small business, and career development. Partner & Co-Founder at Venature Capital and Consulting from April 2005 to May 2007 (2 years 2 months). Venature is a partnership of investors and managers that provides capital and consulting to start-up businesses. We accelerate the growth of new ventures (focused on web 2.0) by providing strategic consulting and by partnering with entrepreneurs to execute their core business operations including sales, marketing, finance, and technology implementation.Founding Member at Choice Speakers Inc. from 2000 to 2003 (3 years). A Professional Training and Coaching Organization, Choice Speakers Inc, focused on deliveling corporate and educational seminars on sales trainings, negotiation skills, hypnotherapy, neuro lingusitic programming, and scholastic achievement. Board Member at Flo from January 2017 to January 2020 (3 years 1 month) in Greater Los Angeles Area. Flo continuously monitors your home's water supply to catch all leaks, prevent water damage and save you money.Say hello to smarter plumbing. Board Member at Collab Studios, Inc in Greater Los Angeles Area. Collab is a digital content studio & video creator development company building a new studio model.The mission is to boost the digital entertainer economy and make the lives of independent creators easier. The Collab network includes some of the best young comedy talent online with over 230 Million Followers and roughly 7 Billion Loops per month on Vine. We partner with leading brands to create

Jason Lawrence Nazar has 9 years of experience as a business owner and CEO. He is the Founder and CEO of Comparably, which was acquired by Intuit in January of 2017. Comparably helps businesses comparison shop for the best prices on products and services. He also has experience as a board member at Wondery, a network of storytellers. He is also a Advisor at Honey, a consumer software company that automates deal and product discovery. He also has experience as a creator and host at Startups Uncensored, the longest running and most widely attended technology gathering in southern California. He was also a Board Member at Tillys from January 2015- June 2016, in Irvine, California. He was also a Partner at Venature Capital from April 2005- May 2007, until he was fired. He also had experience as a Co-Founder at Choice Speakers Inc from 2000- 2003, for 3 years. He is currently a Consulting Entrepreneur with Intuit.

2019 PRSA Communications Professional of the Year! at Hemisphere Technologies

CEO at Lower at Lower

Senior Editor at Forbes at Forbes

The JobFather 🐴 "I'm going to make you a job offer you can't refuse."